ABOUT 40,000 personnel from three government agencies will be deployed to major towns to fight crime from Jan 1, said Home Ministry secretary-general Tan Sri Mahmood Adam. The 40,000 personnel were from Rela, the Civil Defence Department and the police, he said in Taman Tun Dr Ismail here yesterday after the soft launch of joint patrols by the three agencies. 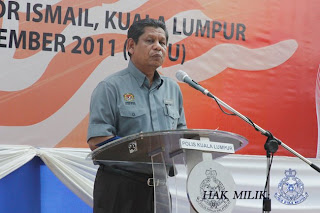 "Today is the first day for some of them to patrol in Brickfields and Damansara. More than 5,000 will conduct joint patrols in the Klang Valley as frequently as possible.” Mahmood also said the use of electronic devices was one way to fight crime. “We will install closed-circuit television cameras in stages in every state and will reactivate existing ones in areas according to urgency, particularly in crime hot spots.” Mahmood said the government had engaged three survey companies to get feedback from the public on issues such as safety and security. 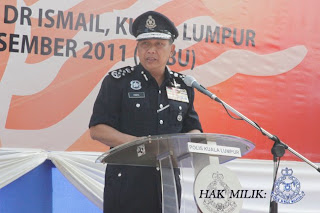 Inspector-General of Police Tan Sri Ismail Omar, who was present, said police would give the personnel police volunteer reserve (PVR) status. “Under the Police Act, the IGP can give PVR status to volunteer police, and this will allow them to exercise the same authority as policemen.  Read more ..... 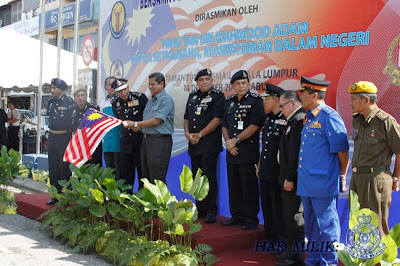 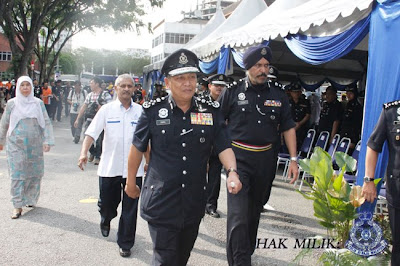 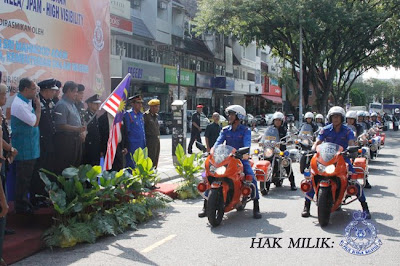 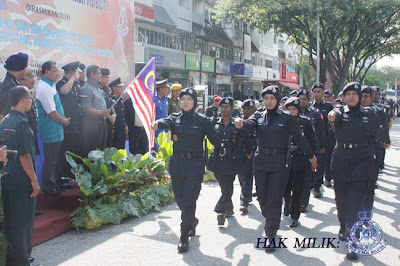 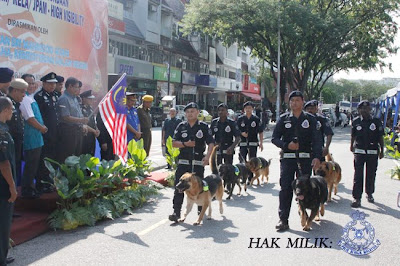 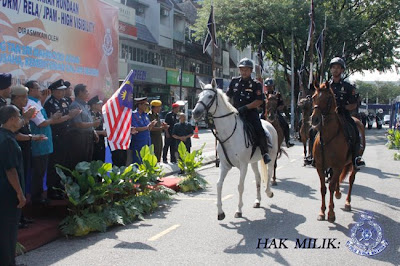