Residents who had missed YB Yeo Bee Yin's meeting on 21 May at the Southern Zone Cabin got to meet her tonight at the Central Zone Cabin. Also present was Korporal Zahrein from  Balai Polis DU. 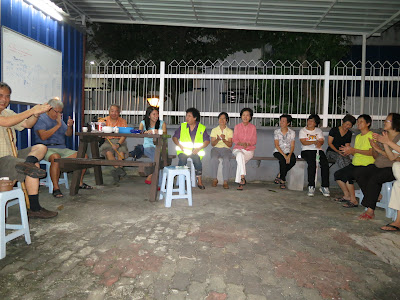 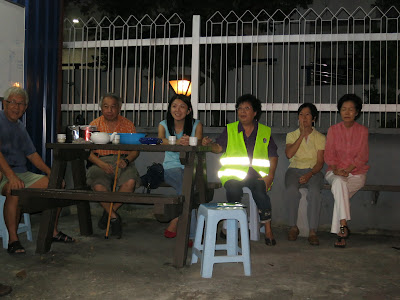 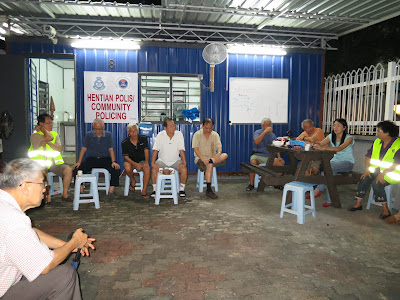 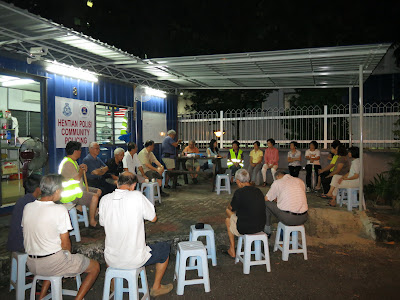 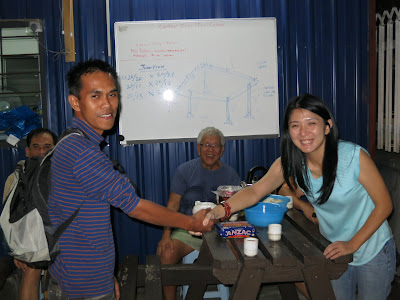 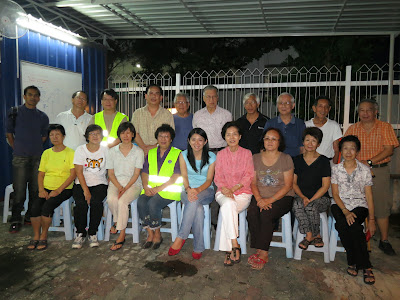 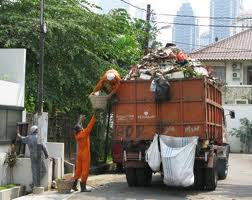 IN A move to get contractors engaged by the Petaling Jaya City Council (MBPJ) to improve their services, mayor Datin Paduka Alinah Ahmad has put in place some new measures.
They involve dividing Petaling Jaya into 28 zones, assigning a council staff as cleaning supervisor for each zone, and making public the names of the contractors.
“All the cellphone numbers of cleaning supervisors will also be made available to ratepayers.
“Residents can call them regarding complaints and they will help resolve them,” said Alinah.   Read more ....

Please remember not to place any bags on the car passenger seat.

1) One of our residents had her car window smashed and her handbag snatched last night at 7:50 pm.
It happened at the traffic lights near the Kelab Golf Perkhidmatan Awam (KGPA) at Jalan Damansara heading towards KL. She was waiting for the lights to turn green before making a U-turn to Eastin Hotel when a young Malay man on a motorbike smashed her window and snatched her bag.

2) There was also another case of 'smash and grab' incident at the traffic lights near Pizza Hut in TTDI at 4 pm two days ago.
Posted by ss20pj at 4:12 PM No comments:

YB Yeo Bee Yin met with SS20 residents for the first time since she was sworn in as the state assemblywoman on Tuesday night , 21 May, at the Southern Zone. Also present was SS20 Councillor Ir. Lee Suet Sen.

During the meeting, numerous new and outstanding issues were brought up to the ADUN and the Councillor.

Some of the issues discussed were:
1. Concerns of health hazards caused by telecommunication antennas located at the water reservoir at Jalan SS20/1 and also on top of a motor workshop at Jalan SS20/11. YB Yeo will request the Malaysian Communications and Multimedia Commission (MCMC) to test the level of radioactive frequency emission from these antennas.

3. Repairs and maintenance of roads, drains, collection of bulk rubbish and garden refuse. Councillor Lee will provide telephone numbers of the contractors for residents. He suggested that residents call them directly or call MBPJ and if still no action, then inform him.

4. Traffic congestion around the hospital area. YB and Councillor will speak with DSH and the residents concerned to try to work out a solution

8.  Request for a community hall to be built at the former sewerage land area next to Wisma TA

For constituency services such as road, drainage, etc. YB can be reached at yeobeeyin.service@gmail.com
For other issues, contact her at yeobeeyindap@gmail.com 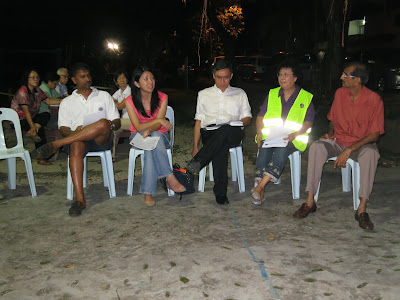 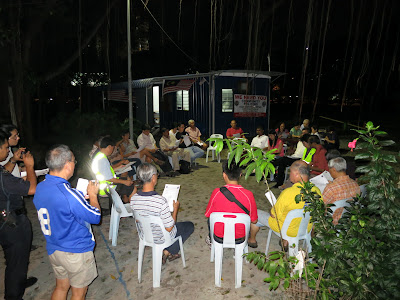 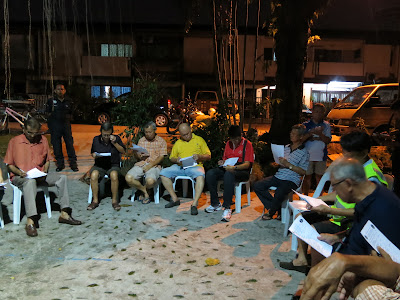 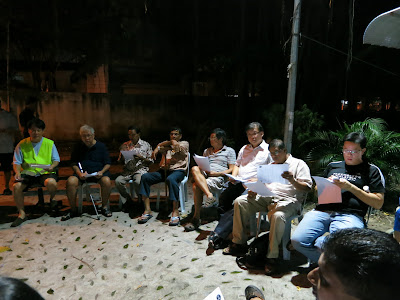 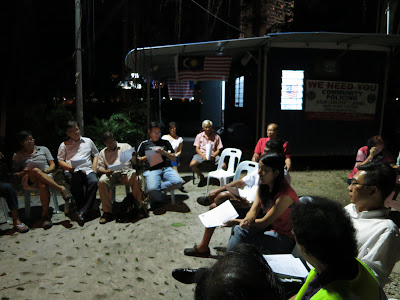 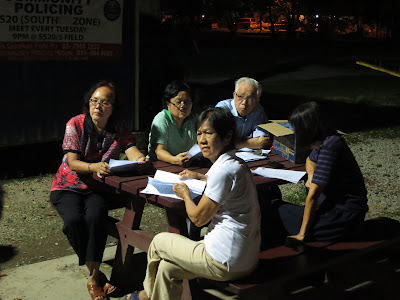 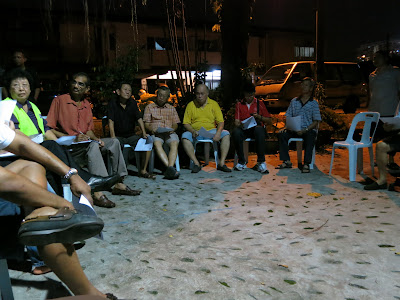 KUALA LUMPUR: While it is fair for the public to expect the police to keep the streets safe, the people also have a role to play in fighting crime.

Besides being extra eyes and ears for the men in blue, neighbourhood watches by residents associations and other communities are an effective way of boosting public safety.

Seng Tack Soon, 44, a businessman, is Rukun Tetangga chairman for Taman Sungai Besi, a neighbourhood comprising about 30,000 residents.
Several years ago, the residents were plagued by robberies, snatch thefts, burglaries and other crimes. They felt anything but safe, even in their own homes.
“But since we started our patrols in 2010, the frequency of these crimes has gone down,” Seng said.    Read more ......
Posted by ss20pj at 4:59 PM No comments:


PETALING JAYA: Police aim to reduce the crime rate even further, especially in the Klang Valley through various efforts, including better engagement with the people through community policing programmes and increased use of the Internet and social media.
Selangor police chief Deputy CommDatuk Tun Hisan Tun Hamzah (pic) said police managed to reduce the crime rate in the state by 8.3% last year with 40,629 cases recorded compared with 44,302 cases in 2011.
“It represented a drop of 3,673 cases. The decline in crime is due to a number of successful programmes based on working with the community,” he said yesterday.
DCP Tun Hisan said the force also worked on having strategic police presence to prevent and combat crime.   Read more .....
Posted by ss20pj at 4:49 PM No comments: 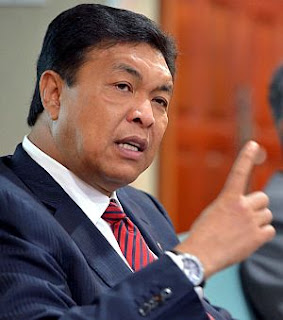 
PETALING JAYA: Greater police presence in strategic locations, focus on street crimes and those involving guns and enhanced training in collaboration with the military are the measures to be implemented by newly appointed Home Minister Datuk Seri Dr Ahmad Zahid Hamidi.
“I am aware of what the people want in terms of security, which has been a major issue over the years.
“Maintaining the safety of the people has been and always will be the ministry's priority,” he said yesterday.
He said new approaches were vital towards reducing the crime rate, especially in the streets of Malaysia's cities and towns, in line with the Government's National Key Result Area (NKRA) initiatives.. Read more .....
Posted by ss20pj at 4:43 PM No comments:

Sat, 11 May - Morning coffee at the Central Zone cabin with the police. 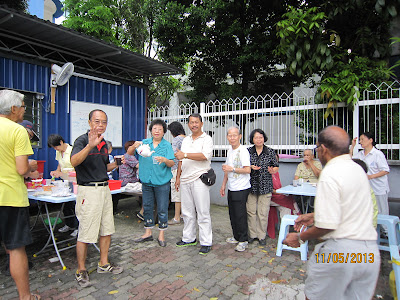 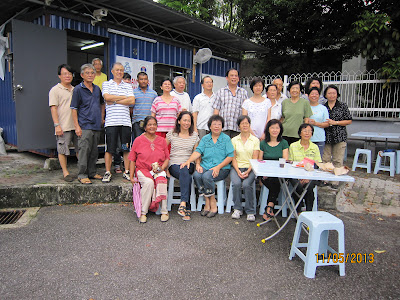 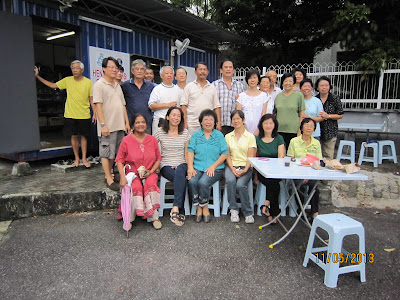 1)    Petty theft at the Southern Zone last week. A few pairs of branded shoes were stolen.

2)    Police also informed that mobile phone snatching is on the rise in PJ.
The person will approach to ask for directions, then pretend that his phone is dead/out of battery life and ask to borrow your cell phone. When the phone is handed to him, he will run off or drive off with the phone. 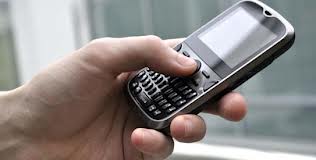