PETALING JAYA: The air in six areas in the country continues to remain unhealthy as at 7pm Tuesday with the worst-hit being Sibu in Sarawak.
According to the Department of Environment (DOE), Sibu recorded an Air Pollutant Index (API) of 136.
The other affected areas were Port Klang (121) and Petaling Jaya (102) in Selangor; Batu Muda (125) and Cheras (113) in Kuala Lumpur; and Samarahan (104) in Sarawak.
Other areas in the Klang Valley with close to unhealthy API reading are Banting (91), Kuala Selangor (75), Petaling Jaya (99), Shah Alam (89) and Putrajaya (91). ... Read more
Posted by ss20pj at 10:08 PM No comments:

RA SS20 Central Zone is very pleased to announce that they have published their 1st newsletter. 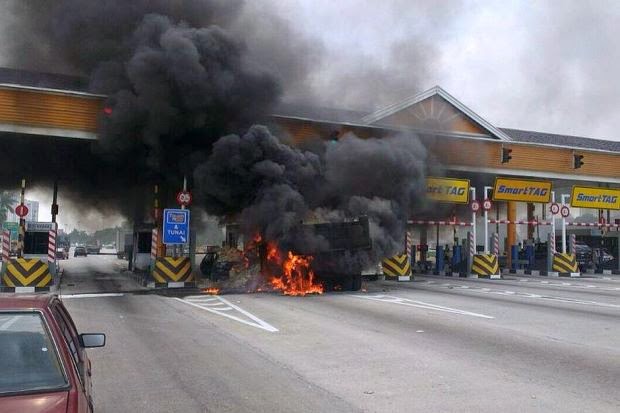 PETALING JAYA: Road users have been advised to avoid the Kesas Highway after a lorry and two cars burst into flames at the Sunway toll booth.
According to a tweet from @LLMInfoTraffic, the accident happened at the westbound Sunway toll booth.
A Kesas spokesman said there were no casualties reported, and the accident was caused by the lorry.   Read more
Posted by ss20pj at 6:20 PM No comments:

Message of Condolence for MH17 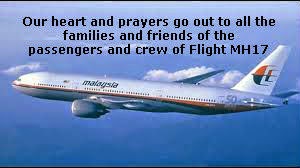 Email ThisBlogThis!Share to TwitterShare to FacebookShare to Pinterest
Labels: message of condolence, MH17 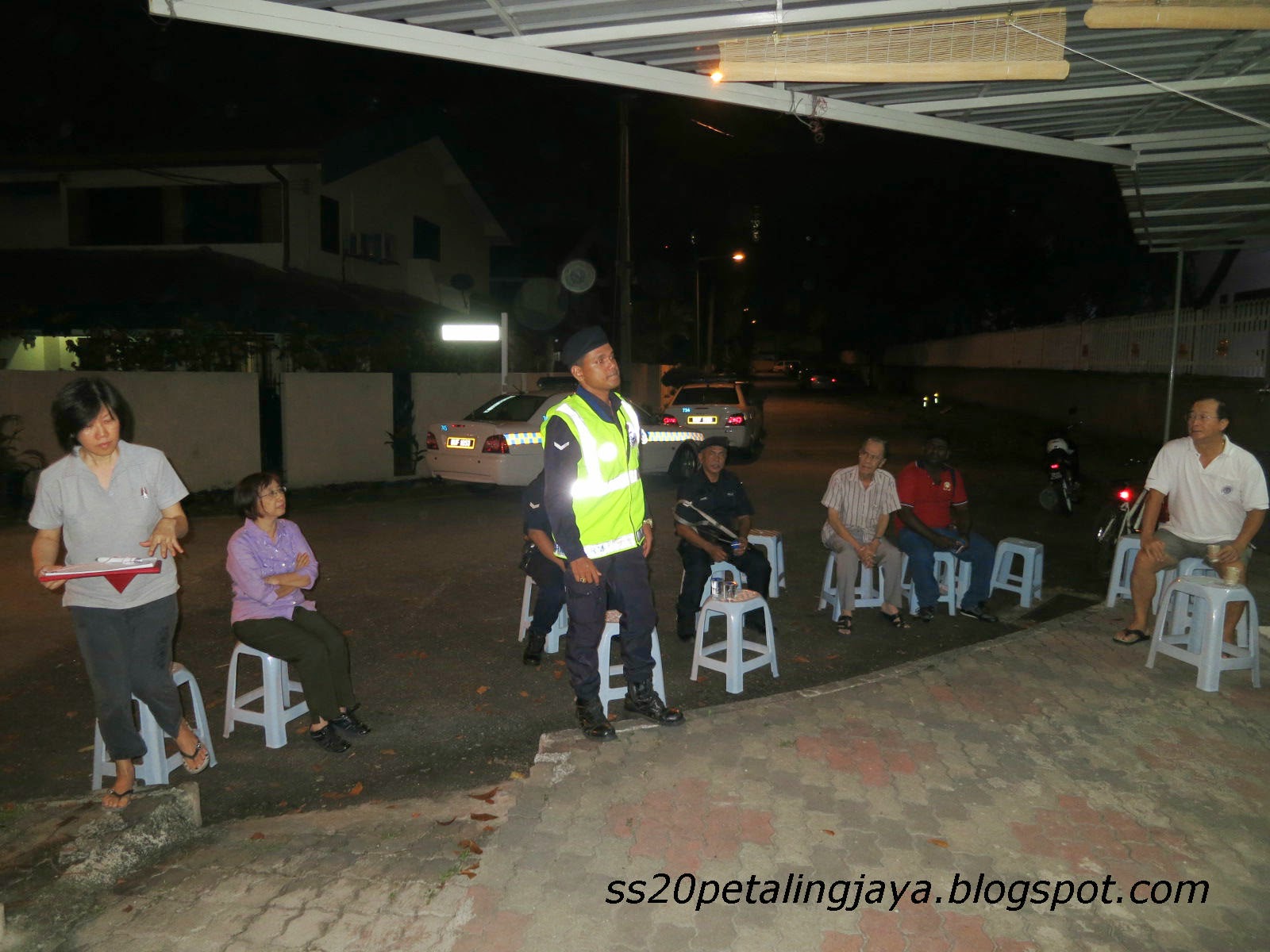 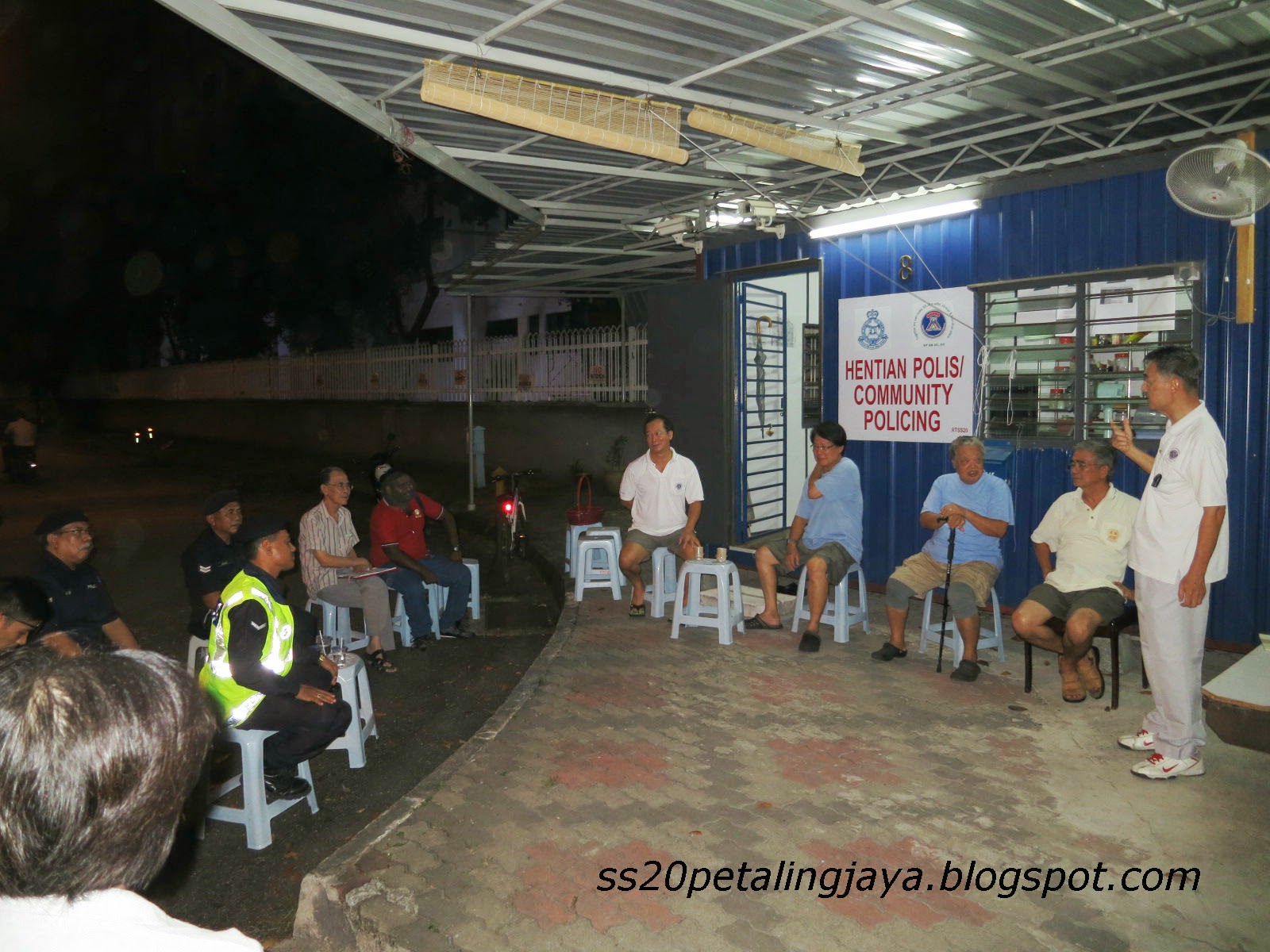 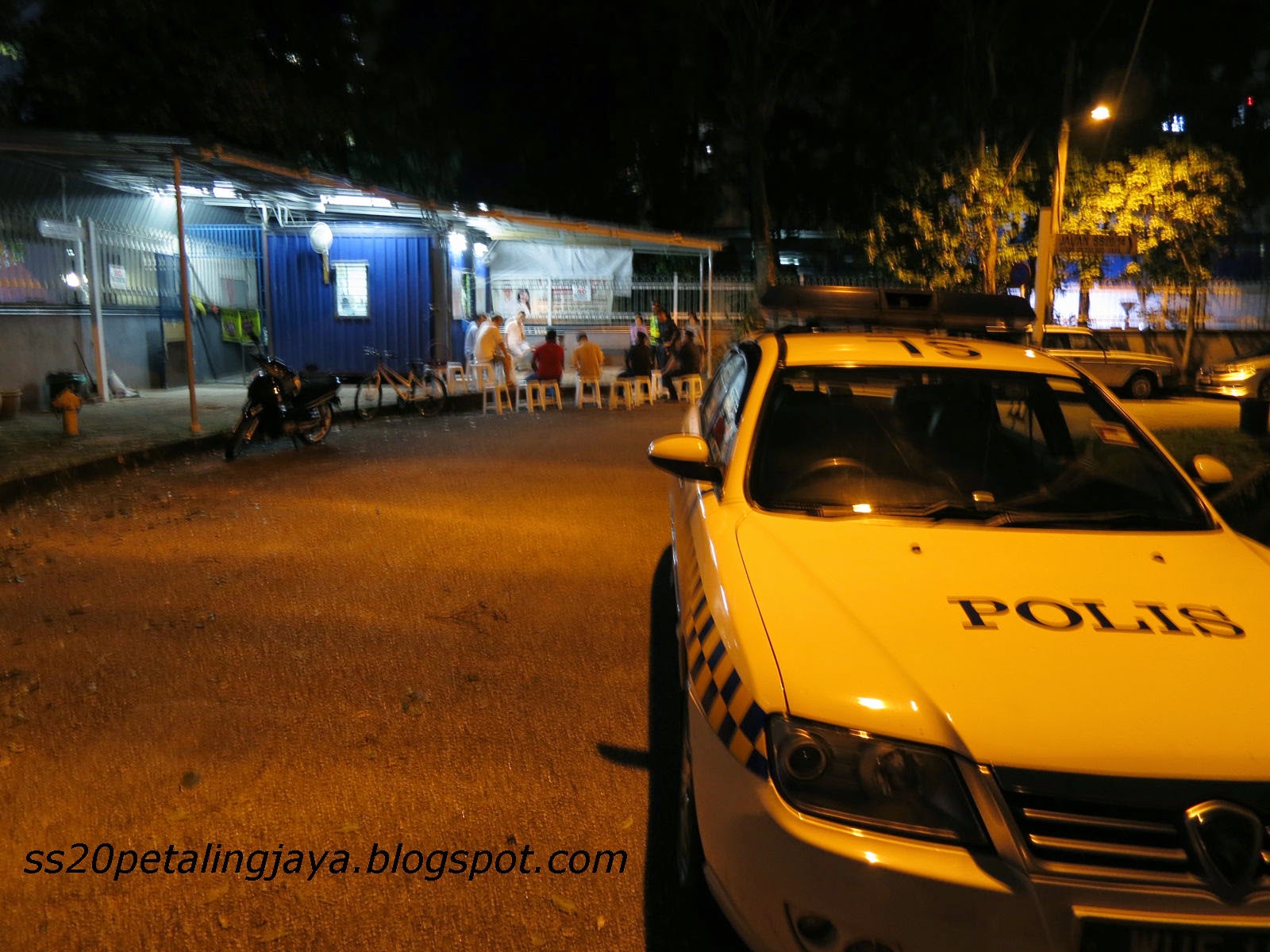 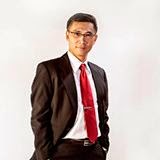 Petaling Jaya is experiencing one of its most robust, challenging and demanding times. Urban development, modernisation and a steady rise in population growth into the city, have left this once satellite city, with new and unprecedented challenges - keeping the city sustainable while meeting growing development and infrastructure needs.

As traffic congestion becomes a daily bane of PJ residents, the PJ City Council, is glad to announce the setting up of a Technical Committee to intricately study and layout a Master Urban Transportation and Traffic Plan. It is an initiatve which is timely and most relevant for urban planners.

With such a vast and wide ranging composition, this committee is entrusted to study and work out a Master Traffic/ Urban Transportation Blue Print for the next 10 years in view of rapid urbanization is happening in PJ.

The objective of the plan is to solve the current traffic congestion in PJ through integration of efficient public transportation with existing highways.

The scope of study is summarized below:
1) System, hierarchy and capacity of roads.

All the above studies will be based on Land usage according to the local plans of Rancangan Tempatan Petaling Jaya (RTPJ1 and 2) and Rancangan Kawasan Khas (RKK 13). It will determine the traffic needs for current developments and future developments. It also will include the detail study of traffic intergration for Transit Oriented Development (TOD) in PJ.

There are enhancements being taken place to improve the conditions but it is still insufficient for the next 10 years when we want to make PJ a more sustainable and livable city. Thus, this exercise have been embarked to improve the quality of traffic condition in PJ.

We write this statement with the intention to also welcome opinions and suggestions from PJ Residents as this is a Master Plan for everybody. Ultimately, we will aim to work along the concept of “Moving People and not Moving Vehicles” and improve the usage of Public Transportaton (Buses, taxi, MRT, LRT, BRT etc) to minimum of 35% in next 10 years (while currently, the usage is less than 20% nationwide).

We refer to our earlier letter dated 29 June 2014. We wish to inform you that after much consideration, observation and deliberation between the committee members and some residents of Road 6, 8 ad 9, we have decided to revised the plan to permanently close Rd 6 exit (adjacent to ТА Securities building). In view of such decision, the timing for the road closure of this exit will be as follows:

11:00 pm to 6:00 am - though this exit will be closed, a guard will be stationed there except when the guard is doing patrolling or needed to cover the other guard in the other exit (near to Rd 11) or attending to personal need or in case of emergency.

We appreciate your consideration, cooperation and understanding on this matter and we sincerely hope for more to participate in our security scheme. The success of our security scheme will definitely be replicated into Phase 2 involving other Roads in South Zone in the near future.

Kindly feel free to speak to any of us in the committee should you have any queries on this matter. Please feel free to contact the security committee via the contact link at duroaseven.wordpress.com

Many thanks and kind regards,
Security Committee.
Posted by ss20pj at 4:58 PM 3 comments: 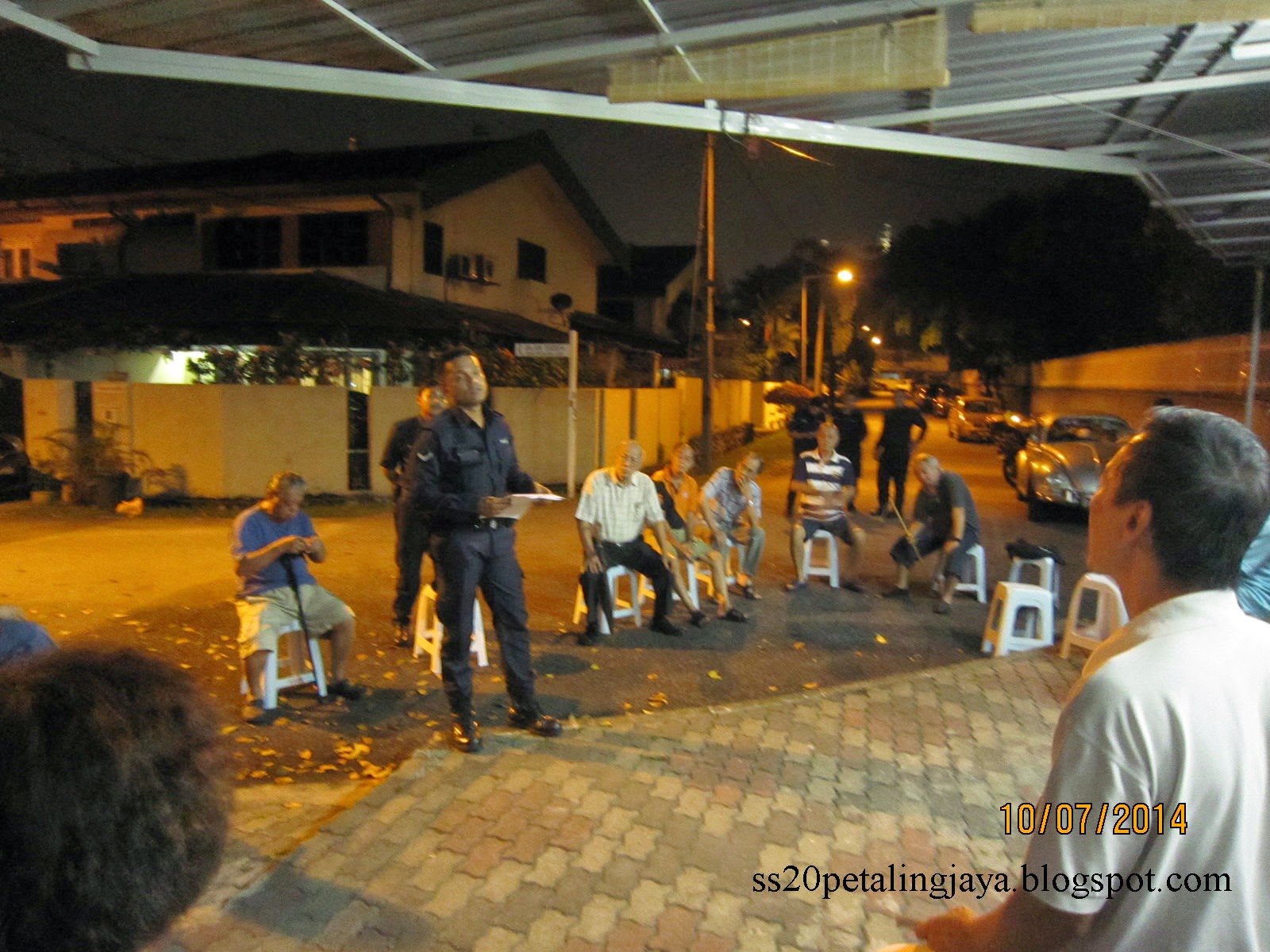 Community Policing night at the Central Zone cabin started with Lkpl Vanan giving a security update of SS20 followed by feedback and questions to Rajen, supervisor of the security guards.

A shophouse situated on Jalan SS20/11 near the Extra Super Tanker restaurant was broken into on 6 July 2014. Some foreign currencies were reported stolen from the shop. 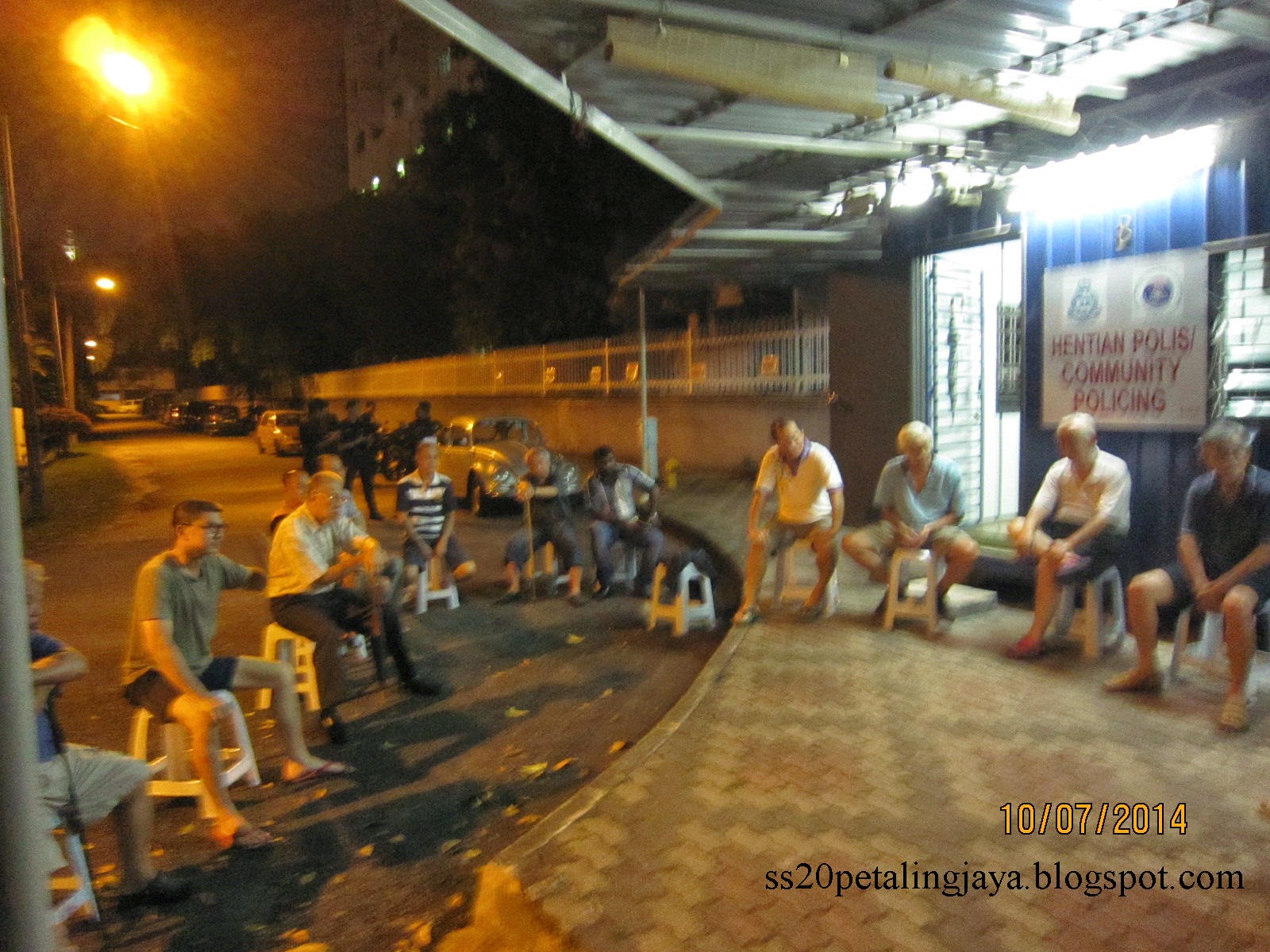 After the update, Mr Leong from the Central Zone treated everyone at the Community Policing meeting to a feast of Musang King and D24 durians. Thank you for the heavenly durians, Mr Leong! 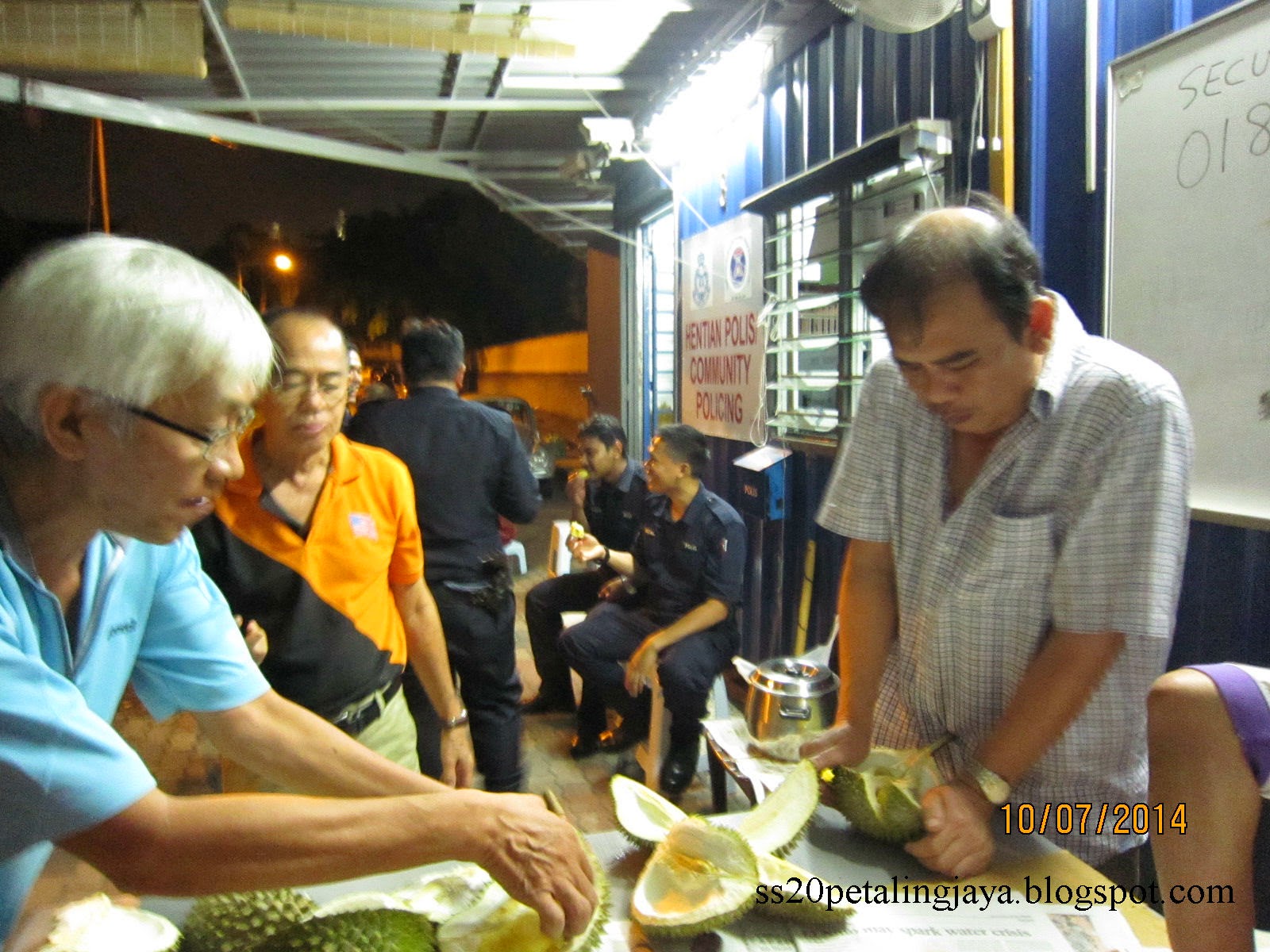 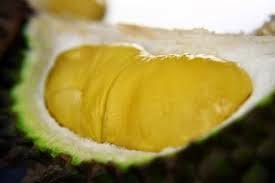 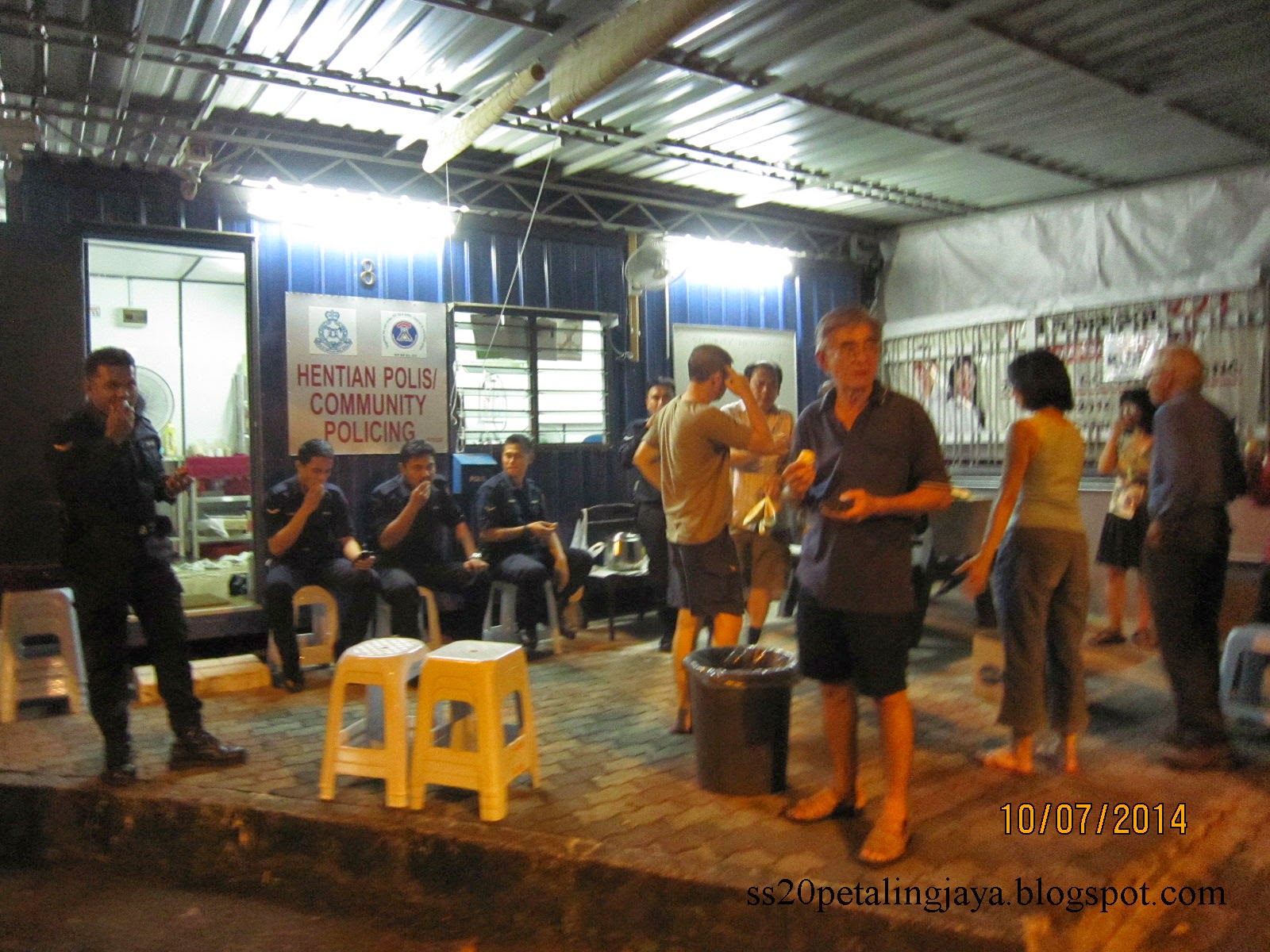 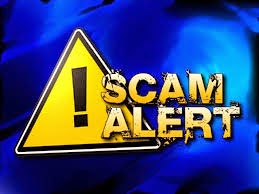 Lee, (not her real name) a housewife in Seremban received a call from a man claiming to be a bank representative asking if she had bought jewellery from a store at the Kuala Lumpur International Airport (KLIA).
“I said no and he told me to call Bank Negara and gave me a number to call,”
“I was greeted by a professional sounding voice automated machine when I did,” she recalled.  Read more 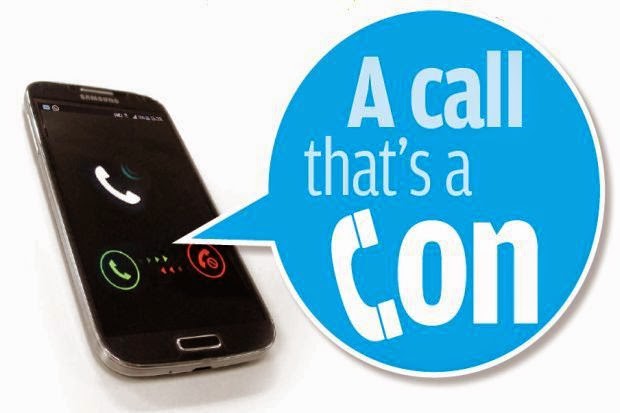 Related stories:
Scammers now trick victims by impersonating authorities via internet
'The loan and the sharks that came for it - and I took the bait'
Posted by ss20pj at 11:53 AM No comments:

Worse than an epidemic 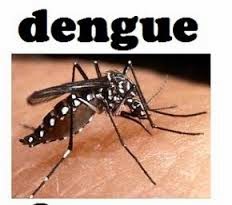 According to the latest dengue situation update from the World Health Organisation for the Western Pacific region, Malaysia is the only country that registered a substantial increase in dengue cases in the region over the last year. It needs to buck up to combat the dengue virus.

KUALA LUMPUR: NEW methods to stop the spread of dengue, such as genetically modified (GM) mosquitoes and vaccines, are still a long way from being effective, said World Health Organisation Collaborating Centre for Arbovirus Research and Reference director at Universiti Malaya Prof Dr Sazaly Abu Bakar.
Instead, simple tried and tested methods, such as using mosquito netting and wearing light clothing, could lower cases of dengue.
Read: Simple ways work best against dengue
Posted by ss20pj at 9:45 AM No comments:

Announcement from the Security Committee of Road 6, 7 & 9

'We are pleased to inform you that after weeks of hard work by our committee members, we will now be able to enjoy the long awaited 24 hours guarded security scheme starting 1/7/2014.

As part of the guarded scheme, boom will be installed at both ends of Road 6. After discussions with the committee, the Security Company and also from observing other areas where the security scheme is effective, we have decided that boom gate placed just before Road 3 (adjacent to TA Securities building). A guard will be stationed there most times in case of emergency.

This step is taken as it is seen as one of the best measures to ensure that our security scheme is effective. With the new implementation, we hope it will deter non-residents from using our roads as a through road hence reduce any chance of unwanted incidents from happening, which have been rampant these past few months.

We are sure that for the price of a safe and secured living environment, this measure is worth taking.

Your understanding, consideration and cooperation is very much welcome and appreciated.

In the meantime, should you have any inquiries, kindly feel free to speak to any of us in the committee.