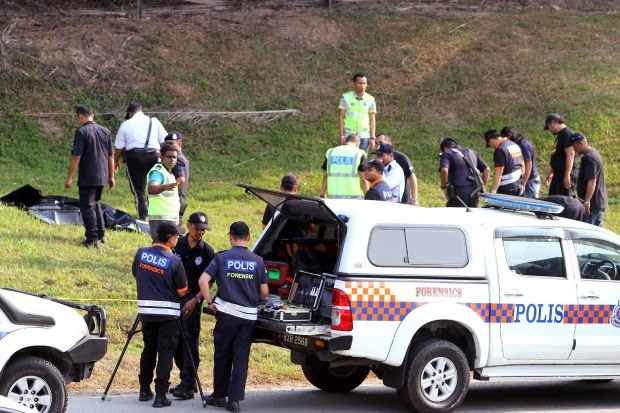 SHAH ALAM: A policeman shot dead a robber who slashed him on the left arm with a parang following a burglary at a bungalow belonging to a pilot on Tuesday.

Selangor police chief Datuk Mohd Shukri Dahlan said the four robbers had broken into the bungalow in Section 13 and tied up his 24-year-old son with a wire at 4am.
"They escaped with a laptop, three cell phones and a chain, all worth about RM10,000," he told a press conference.

He said policemen, who rushed to the scene in a MPV at 6am, after the victim called 999, spotted a Toyota Hilux parked by the roadside at the 7.8km of the NKVE highway, about 500 metres from the scene of the robbery.   Read more
Posted by ss20pj at 12:15 PM No comments:

PETALING JAYA: These are the areas where water rationing will be carried out. Affected households will have water supply for two days and two days without. For more information, visit the Syabas website here:
Areas affected by water rationing
Posted by ss20pj at 10:07 PM No comments:

SHAH ALAM: Selangor is to enforce water rationing throughout the state tomorrow in areas where there has been disruption since Feb 7.
Mentri Besar Tan Sri Abdul Khalid Ibrahim said water would be rationed in stages so that all areas would receive supply every two days.

"We pledge that every consumer will receive water, but it will be rationed to ensure supply every two days.

"In a week, consumers will receive water for four days," he told reporters after attending the monthly gathering of civil servants, here.  Read more
Posted by ss20pj at 6:22 PM No comments:

PETALING JAYA: Two senior citizens nearly lost thousands of ringgit when their cheques were intercepted and tampered with in separate incidents.
In the first incident, a man who paid his utility bills through cheques sent via mail was shocked to find that the amount deducted from his account was 10 times what he had written on one of the cheques.
The foreign national, who only wanted to be known as Richard, owns a home in Malaysia.
He issued a cheque for RM200 to pay his electricity bill in November last year.
“When I received the bank statement, I was shocked to see that the amount deducted was more than RM2,000,” he said.
When the bank gave him a copy of the cheque that was deposited, he realised that the cheque had been replaced with a fake one.


“The cheque was a different one altogether and it was made to one Alan Lim @ Lim Sze Wei. Only the serial number was the same as the one I had issued and there was a forged version of my signature,” he said, adding that the design on the cheque was also different as he was still using an older version.
“I only issue cheques once or twice a month and have not changed the cheque book for years. The old version had the bank logo in the centre. The fake cheque had a completely different design without the logo in the centre,” said Richard, who is in his 80s. Richard then lodged a police report.
In the second case, an 87-year-old pensioner’s cheque was believed to be intercepted and the name of the payee and amount altered, said his daughter K.L. Wong.
She said her father routinely paid his insurance policy premiums by cheque sent via mail, which was what he did on Jan 31.
He wrote a cheque for RM169 payable to a bank’s card centre to pay for his policy and posted it the next day.
On Feb 13, Wong, who handles most her father’s accounts because he is wheelchair-bound, called the bank to check if the cheque had been cleared.
“I was told the card centre had not received it and there was no payment for the December and January premiums,” she said.
Upon checking the account balance, she discovered that RM4,600 had been deducted.
“At first, the bank thought the cheque might have been processed and paid to the wrong person.”
When she requested for a scanned image of the cheque from the bank, she discovered all the payment details had been altered.
“It was the same cheque but the original details were somehow ‘washed out’. Only my father’s signature remained. The cheque was altered to pay someone by the name of Lim Teng Yong,” she said, adding that the person was unknown to her father.
Wong said the bank admitted that it was not the first complaint it had received involving the same name being used to cash fraudulent cheques.
She added that the bank promised to investigate the matter and she lodged a police report the next day.
Richard and Wong’s father’s cheques were issued by the same bank. After internal investigations, the bank reimbursed both men.
“It was good the bank was willing to take responsibility but there is obviously a scam going on. The public should be aware of how cheques are being tampered with or forged,” said Wong.
The bank declined to comment.

House break-in at Jalan SS20/16 last week, happened when the owner went out for dinner. No one was in the house. Burglar entered through back door. Back door was not well secured. Cash and jewellery stolen.

The Health Ministry today advised the public to stay indoors and shut doors and windows of their homes if ashes from the volcanic eruption of Mount Sinabung in North Sumatera are carried by winds towards Malaysia.
Health director-general Datuk Dr Noor Hisham Abdullah also advised Malaysians to wear masks or using a cloth or a wet handkerchief as a respiratory protective device if the air is polluted.
"Children, elderly people and those who have medical problems should avoid or reduce outdoor activities during this time.

"People are also advised to drink plenty of water, frequently wash the face and other parts of the body that are exposed," he said in a statement.
He said the public should refrain from driving in ashy conditions since it may be difficult due to poor visibility and could result in accidents.
Mount Sinabung has been active since September 15. Its latest eruption started on January 30, emitting hot ash in the air at 5km high.
Although the possibility of Malaysians being exposed to the ash is low, it is likely to involve the west coast and southern part of the peninsula.
Dr Noor Hisham said those exposed to the ash will experience various eye, nose, throat and skin symptoms.
He said people usually experience eye discomfort or irritation during and after ash fall, especially those using contact lenses.
He added that the ministry will continue to monitor the situation of the volcanic dust and advise those who suffer medical illnesses related to the ash to seek medical treatment from the nearest clinic or hospital. – Bernama, February 11, 2014.
Posted by ss20pj at 11:12 PM No comments:

'Lucky draw' conman on the prowl in Klang Valley

KLANG: Police are on the trail of a man who cheating people through a fictitious lucky draw at several supermarkets in the Klang Valley.
North Klang police chief ACP Mohd Shukor Sulong said in the past 10 months, eight victims have reported losses amounting to RM103,250 after being deceived by the man, who posed as a supermarket manager.
"The man allegedly offered the victims a range of cars as prizes by convincing them that their receipt numbers matched the engine numbers of the vehicles they had won, he told reporters here on Tuesday.
"He then persuades them to pay for the purported road tax and insurance, and disappears once he gets the money," ACP Mohd Shukor said, adding that the targeted victims were men in their 40s or retired. - Bernama
Posted by ss20pj at 10:26 PM No comments: 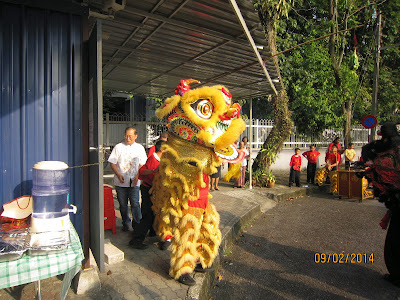 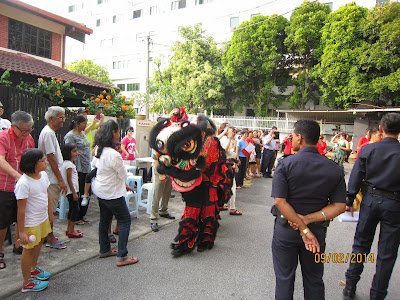 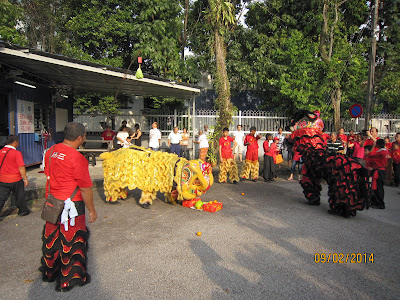 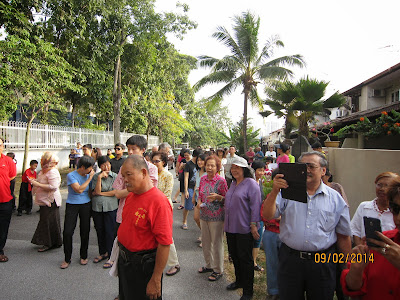 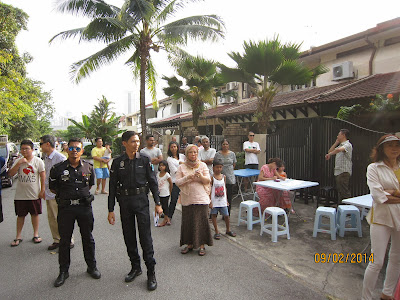 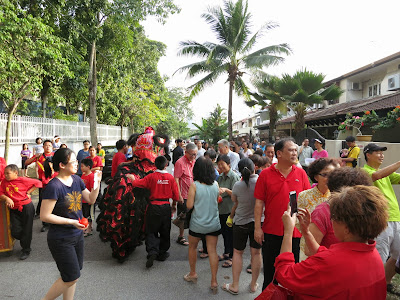 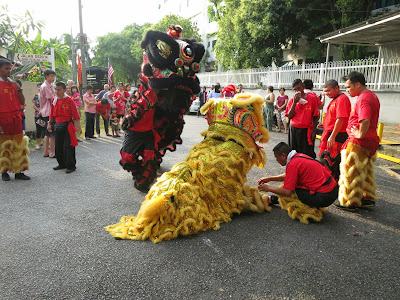 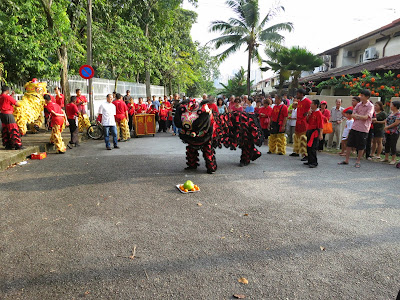 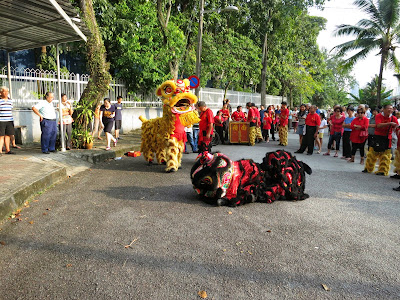 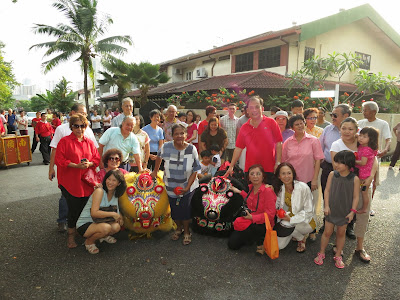 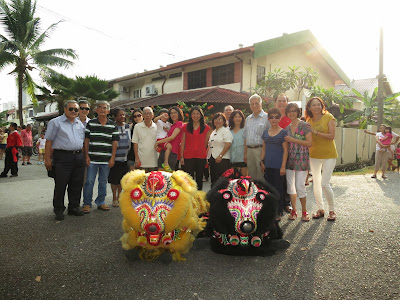 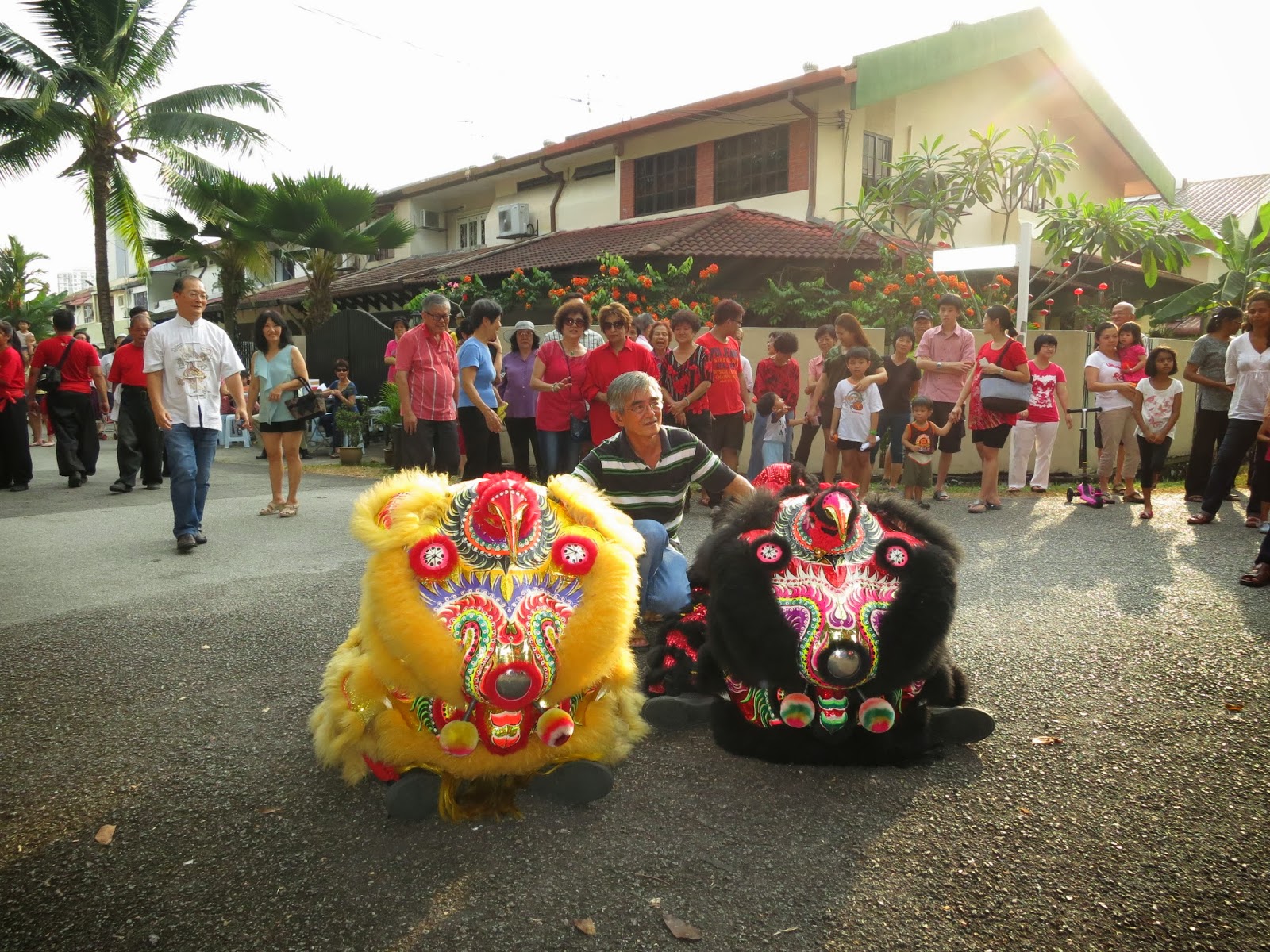 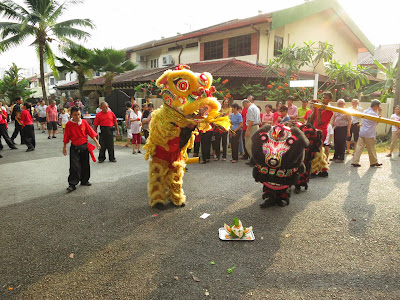 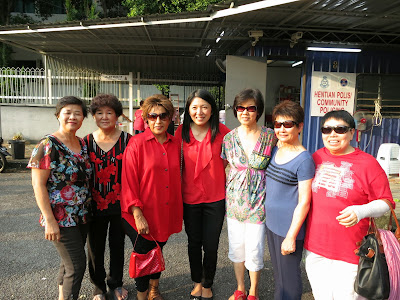 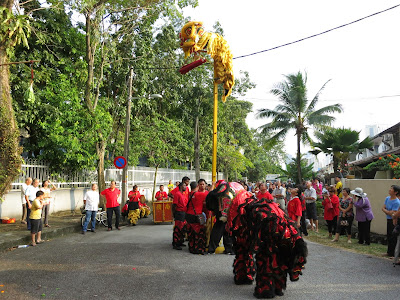 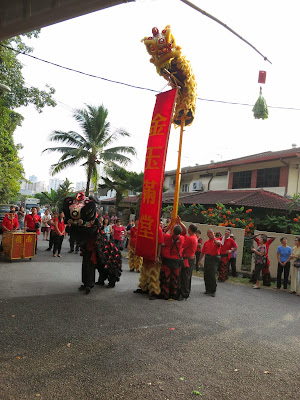 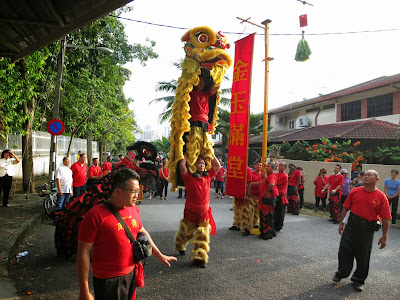 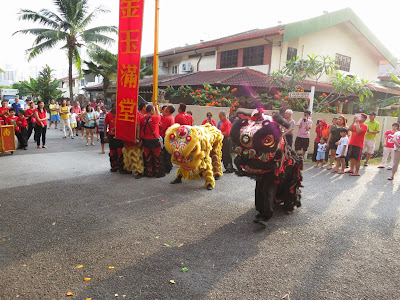 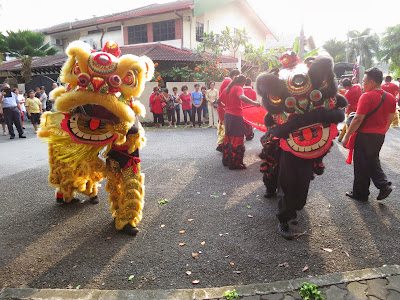