Talk on Medication and Supplements

RA SS20 Central in collaboration with the Malaysian Elders Longitudinal Research (MELoR) organized a health talk for their members and their families on Sat, 23 May 2015 at Cabin 8, Jalan SS20/14.

About 80 residents and guests turned up for an interactive and enlightening talk on Medication and Supplements for the Elders given by Assoc Prof Dr Shahrul Bahyah, Geriatrician of UMMC.

MELoR is a national research study by the University of Malaya with focus on healthcare for the elderly community. 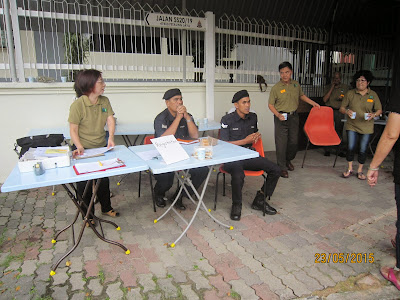 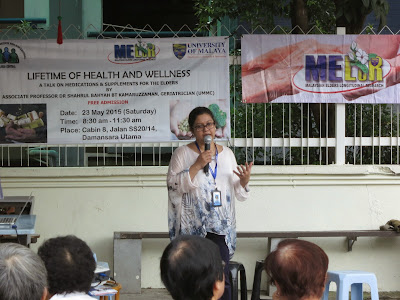 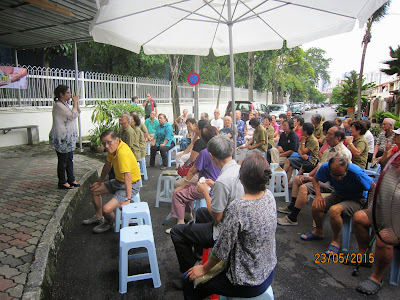 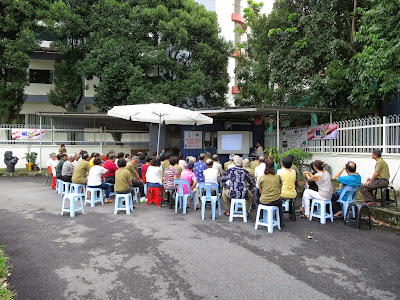 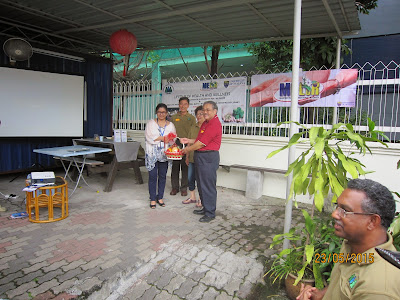 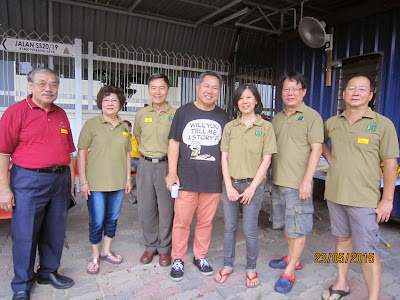 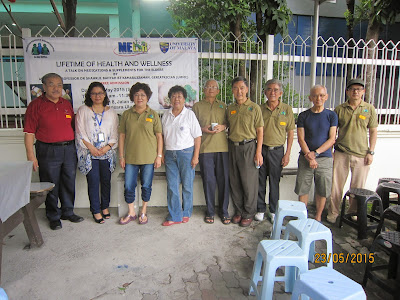 It has been brought to our attention that there are TNB contractor(s) in our area to re-position the TNB electricity meter at our houses to face the front gate.

We have confirmed that these contractors are legitimate and legally appointed by TNB and this exercise is authorized by TNB. This work is at NO CHARGES/COST TO THE CONSUMER.

However, in some cases, the contractor(s) have employed certain unethical tactics and asked for payment.

Please call Sgt Mat Din 012-3543687 or Damansara Police station 03-77222222 immediately if you see the contractors coming to our area or visiting you.
The police are already aware of our concerns and as such, you do not have to explain much when you call them. They will send their patrol personnel to obtain the contractor's details and to show their presence to the contractor that they are being monitored.
Posted by ss20pj at 12:12 AM No comments:

Tai Chi in the Central Zone

Tai Chi, the Chinese slow-moving exercise can help relieve stress and increase flexiibility and balance.
The class was conducted by Mr Paul Hoe, a Central Zone resident and organized by the RA SS20 CENTRAL.

The aim of the activity is to promote a healthy lifestyle and to bring the residents together through exercise.

Classes will be held every Monday and Thursday night, 8 - 9pm at the Central Zone field. 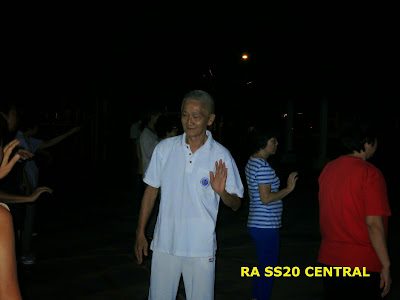 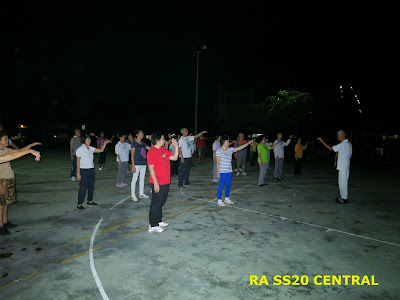 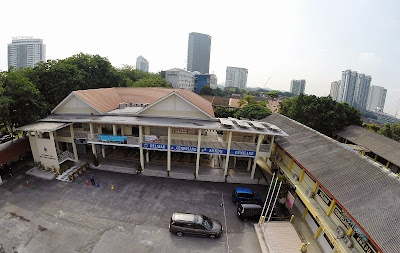 With the approval, the school would now have a guaranteed annual income for the next 21 years under the Feed-in Tariff (FiT) mechanism.


The solar power project at the school was implemented by Cypark Resources Bhd under its corporate responsibility Adopt-a-School programme. Read more ....
Posted by ss20pj at 4:53 PM No comments:

Storms and flash floods ahead 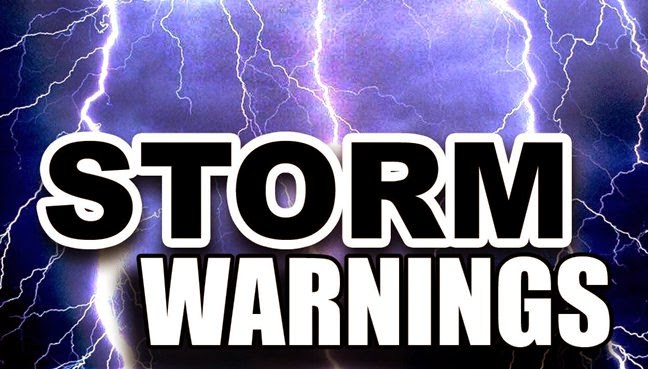 Kuala Lumpur Fire and Rescue Department director Khiruddin Drahman said the department, together with the National Security Council and the Kuala Lumpur City Hall, were fully prepared to respond to any untoward incidents.
He said City Hall had also taken the initiative to cut down trees with high probability of falling onto roads during thunderstorm.
“I would also like to advise city dwellers to take caution and avoid being in a field or under a tree during thunderstorm or heavy rain,” he said. “Apart from that, please avoid using the mobile phone during heavy rain and thunderstorm.”
The Meteorological Department has previously issued warnings to curtail outdoor activities in the afternoons, with the prospect of thunderstorms and strong winds occurring in several states on the west coast.
Met director-general Che Gayah Ismail said the current weather phenomenon was caused by the transition of the monsoon winds that triggered hot weather during the day as well as heavy rains, strong winds and thunderstorms in the afternoon and evening. The inter-monsoon period lasts until the end of May.
– BERNAMA
Posted by ss20pj at 11:59 PM No comments: