It was a robbery committed at Road 16 on Friday night and not a house break-in.

The victims were coming back in their car and were opening the auto gate to enter when 2 Indian men (looked like father and son) on a motorbike stopped opposite the house. The younger Indian man got down with a parang and demanded for cash. The older Indian man then came over as well and demanded for their mobile phones.
Posted by ss20pj at 11:07 AM No comments:

Road 1
Car stolen last week while it was parked near the school.

Road 10
Break-in at one of the shop houses last week near the Bible shop.

We have been advised by the RT Chairman, Puan Eileen Thong to call
Sgt Mat Din at 012 354 3687 for a speedy response  if we see anything suspicious. Sgt Mat Din is in charge of the MPV patrol cars.
Posted by ss20pj at 10:23 PM No comments:

Resident parked his car opposite his house, then walked to his house carrying a briefcase. He  was closing the garden gate when an Indian man came on his motorbike with a parang and tried to rob him. The victim shouted and the suspect went off. The suspect was alone. Did not manage to steal anything.

Dengue case in Central Zone!
Please take action against dengue.
Check your home and your garden regularly and remove any stagnant water. 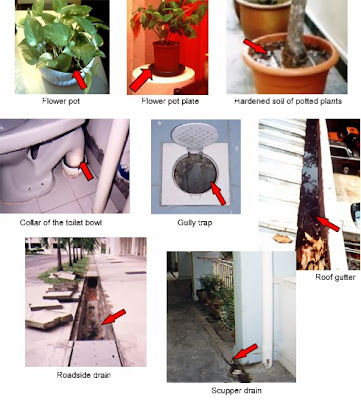 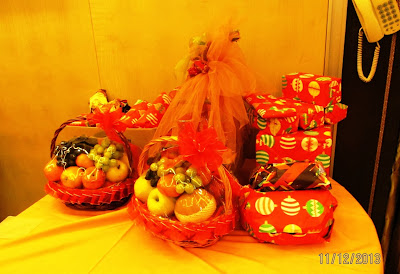 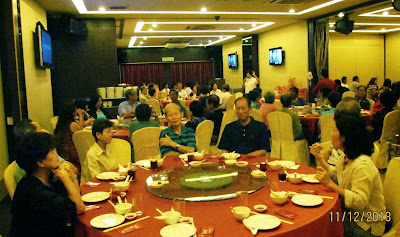 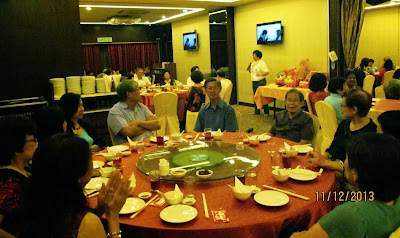 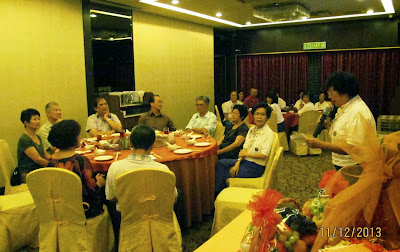 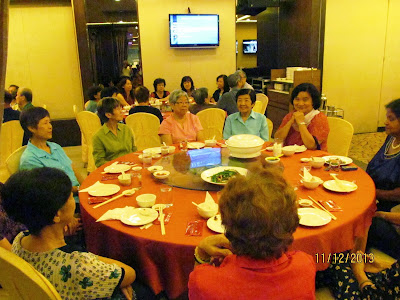 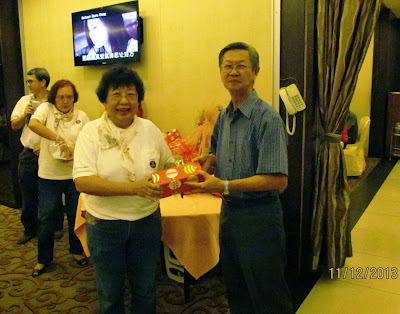 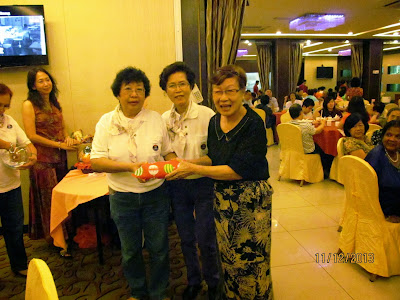 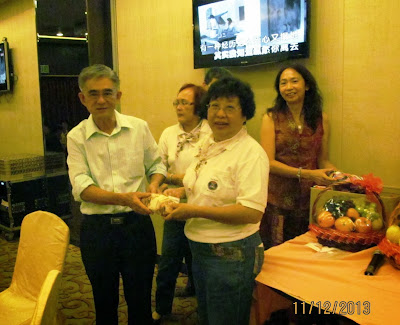 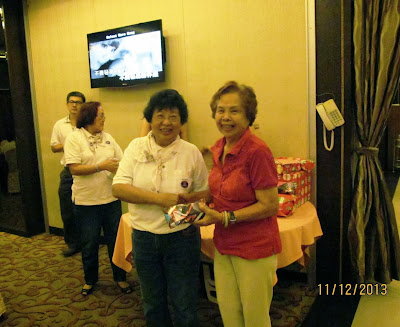 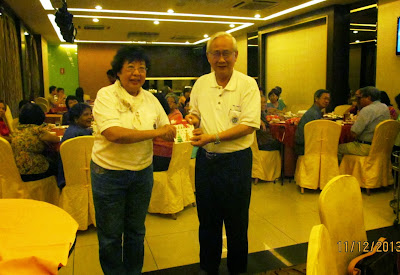 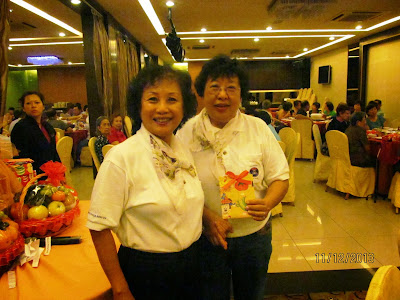 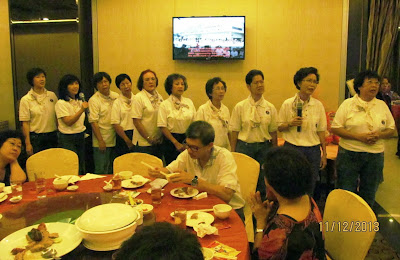 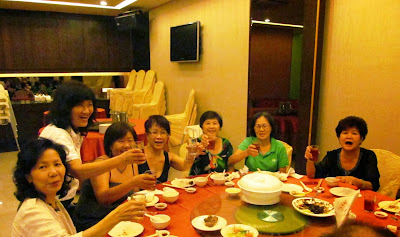 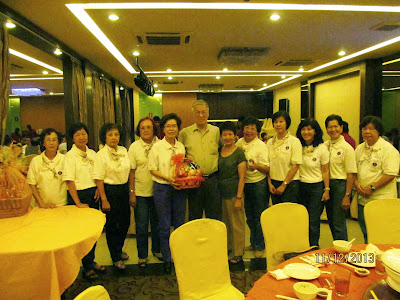 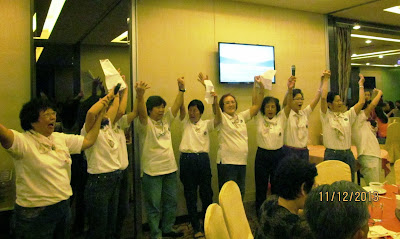 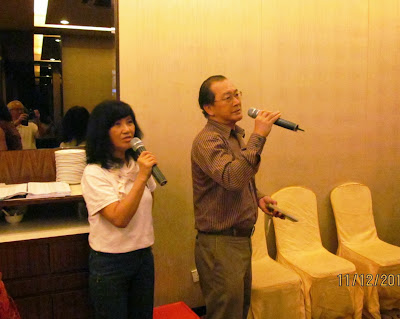 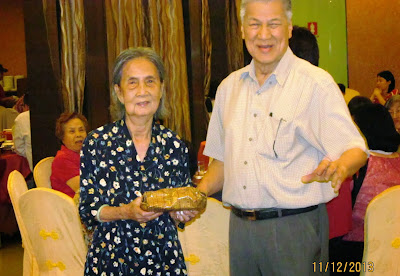 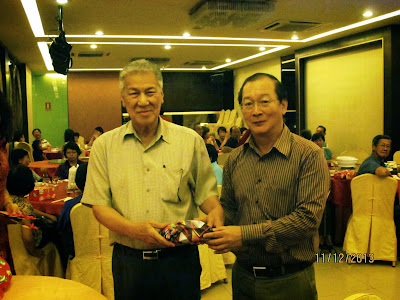 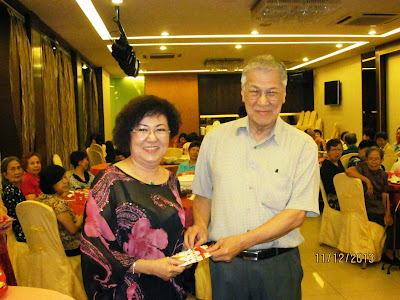 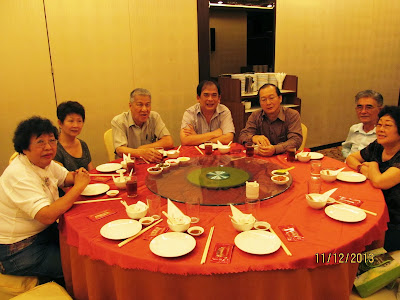 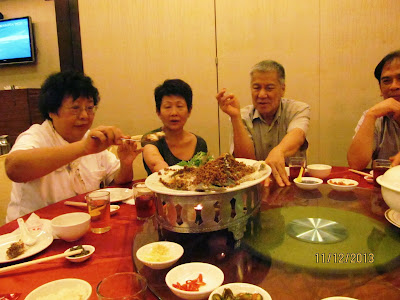 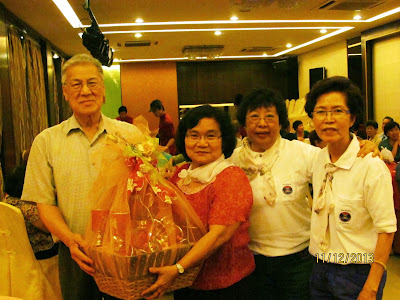 
Installation of CCTVs under the Royal Malaysia Police SafeCam Partnership project
Read more ...
Posted by ss20pj at 10:57 PM No comments: 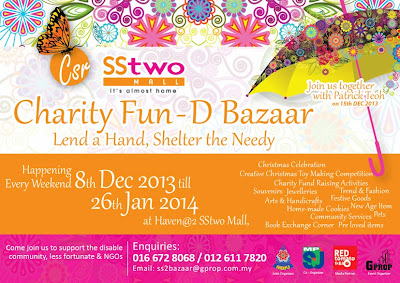 The bazaar to run every weekend on Saturdays and Sundays from 10am to 6pm starting 8th December 2013 till 26th January 2014 is organised to foster neighbourhood community living and to provide a platform for the less fortune / needy to sell and introduce their works, products and services. The objective of this event is to help those needy to earn some income and to help boost self-esteem of the less fortunate / needy by being independent and self-reliant.

Full line up of weekly activities and participating companies are available at www.facebook.com/dss2mallbazaar or www.bazaarss2mall.blogspot.com
Organiser: G Prop Marketing and Management Sdn Bhd
Posted by ss20pj at 10:23 PM No comments: 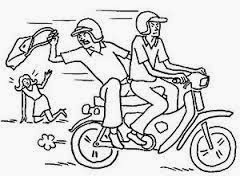 Yet another incident occurred in the Central Zone.

A lady was walking along Jalan SS20/13 next to the Central Zone field when a man on a motorbike came from behind and snatched her handbag, causing her to fall and be pulled onto the road.

We hope the police will step up patrol and do whatever is necessary to address the spate of crime that has hit SS20 in the past 2 weeks.
Posted by ss20pj at 9:59 PM No comments: 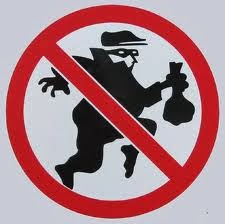 Based on the recent house break-ins in SS20, the modus operandi of most opportunist burglars goes like this:

Once a house has been targeted, the burglar will ring the doorbell first to see if anyone is at home. If someone comes to the door, he will go off.

If the house is not occupied, he will prepare to enter the house.

Notify your neighbours if you are going away so that they can keep an eye on your house. Be alert to strangers loitering or driving slowly and checking out the houses in your area. If in doubt, alert the police by calling any of the following numbers:

Received the following email from one of our residents.

" I am staying at Jalan SS20/6 and on Sunday, 1.12.2013 @ 3.30pm, I was robbed in front of my house gate (outside) as I got off my car which was parked outside the gate.  An Indian looking man parked his motorbike in front of neighbour’s house and started to take something from the luggage compartment while looking at neighbour’s house – I thought he was delivering a package / letter to neighbour and he suddenly ran to me with a parang and demanded I gave him my handbag – we were about 6 feet away face to face as I managed to step back.  I threw the handbag towards him where he frantically took it which was lying on his feet and he ran to his motorbike and rode towards the other end of the road (not the highway direction) – he in fact came from that direction too, not from highway side.  The number plate was WUW 7940, black coloured motorbike which has the look of a Honda cup (quite seasoned).

This episode was witnessed by a man who was walking from Wisma TA to his car which was parked opposite my house but he rushed to his car and drove off out of fear without assisting me."
Posted by ss20pj at 10:42 PM No comments:

Sun, 1 Dec – 9:30 am
Intruder climbed over gate and tried to take handbag from a house in Road 13. Neighbour shouted, thief ran off and threw the handbag on the road. Nothing was stolen.

Mon, 2 Dec – 7:15 am
Suspicious behavior. Car drove up to a house, a Chinese man went down from the passenger side, pressed door bell.  Owner appeared, man went back into car and drove off.

Mon, 2 Dec – 8:15 am
House break-in at Road 15. Chinese men armed with parangs broke into house. House owner and wife were still sleeping when they heard noise. The intruders demanded cash. The suspects were seen to have operated from 2 cars, a Mercedes and a Honda.
Posted by ss20pj at 12:17 PM No comments: