Bukit Kiara supporters fretting over perimeter fencing in the park 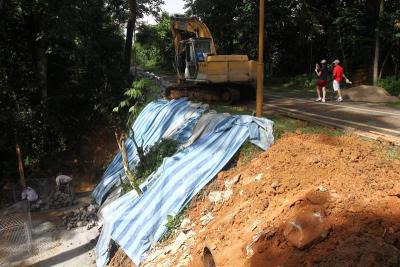 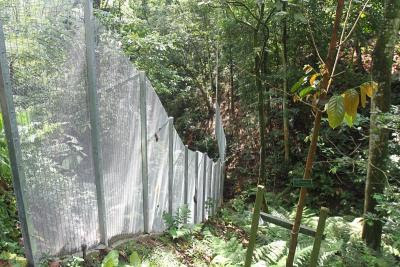 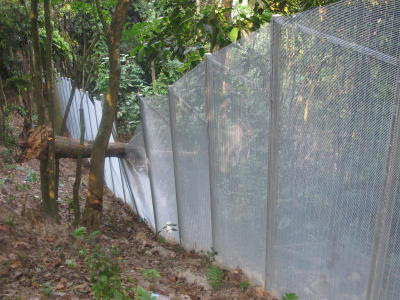 THE waiting game for Bukit Kiara to be gazetted as a green lung continues.
Although it has been more than three months since a stop-work order was issued to all development work in Bukit Kiara, there has been no news on its green lung status — a cause that Bukit Kiara stakeholders have been fighting for a long time.
There was a public outcry on the damage caused by the construction of a perimeter fencing undertaken by the National Landcape Depart-ment (JLN). The fence was part of a project to demarcate the park.
Housing and Local Government Minister Datuk Seri Chor Chee Heung had suggested at a public discussion in Bangunan Bakti on July 31 that Bukit Kiara would be gazetted in phases as part of the land had been leased.      Read more .....
Posted by ss20pj at 3:44 PM