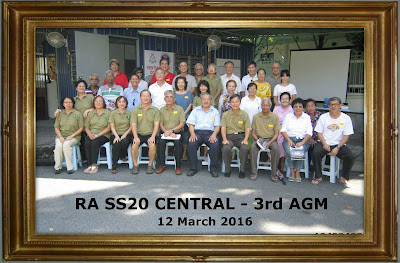 A brief summary of yesterday's meeting.

2. The Chairman, Dato Dr Vincent Ng welcomed everyone to the meeting and thanked his committee members and volunteers who worked tirelessly for the association and for the benefit of the community. He then gave a broad overview of the RA’s current directions and financial health and encouraged more residents to become members.

3. Minutes of the 2nd AGM were adopted.

4. The Hon Secretary’s report and Hon Treasurer’s report were presented and the financial report was adopted by the members.

5. Plans for Year 2016 were presented to the members by the respective sub-committee chairman.

6. Two resolutions were adopted:
i)    To fill up the vacant post for the Asst Secretary
ii)   To thank the committee, sub-committee and volunteers, G&G block coordinators for their contribution to the activities of the RA SS20 Central and the community.


Meeting adjourned at 11:30 am followed by brunch.
Door gifts were also given to members who attended the AGM. 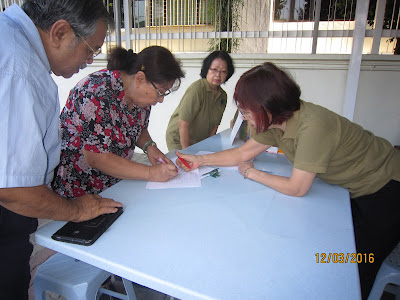 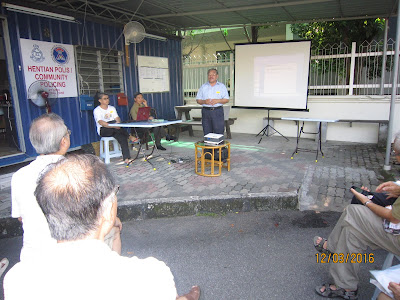 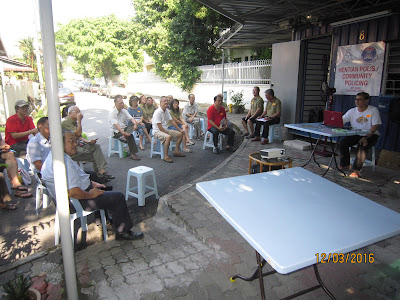 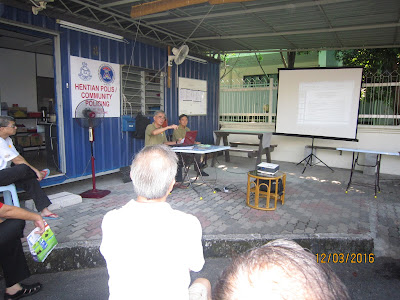