Serial dumpers caught in the act 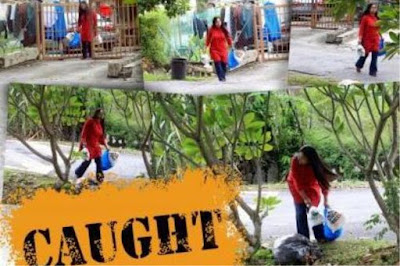 IT is only right to practise good neighbourliness, however, it is tough to practise this when you end up having neighbours who simply lack civic-consciousness.
Just like the thieves who appear after dark; some neighbours will sneak out when nobody’s watching and dump their pile of rubbish nearby their neighbour’s house.
These unscrupulous neighbours even coach their young children or maids to be part of this unethical practise.
Despite having a rubbish bin of their own, some prefer to dump their domestic, garden and bulk waste elsewhere.
The problem is more apparent in landed neighbourhoods.    Read more ..... 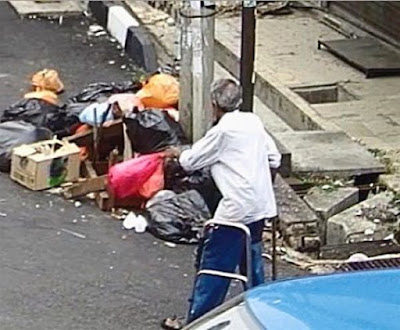 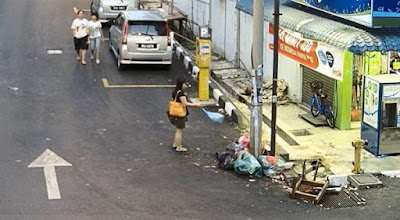