PJ cops to get 49 motorcycles for patrolling

THE Petaling Jaya police district headquarters (IPD) will be getting 49 motorcycles from the 10,000 units announced by Prime Minister Datuk Seri Najib Tun Razak for the PDRM motorcycle patrol unit.


Petaling Jaya OCPD Asst Comm Arjunaidi Mohamed said to increase the effectiveness of patrolling, each station that received the motorcycles would focus on its own specific area.
“The Sea Park police station will be getting 16 units and we have chosen Section 14 as the focus area for the first phase. There will be four officers on patrol at a time in each of the three shifts,” he said.
The other stations that will be receiving the bikes are Sungei Way station, which will focus on the Mentari area and Damansara Utama station, focusing on the Bandar Utama area.      Read more ...... 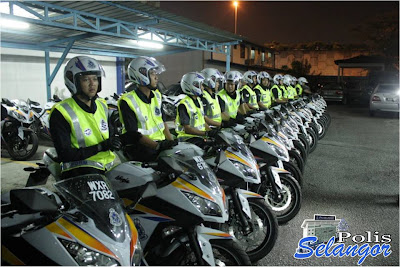 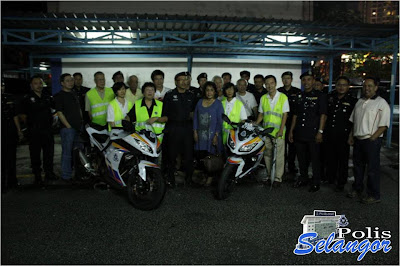