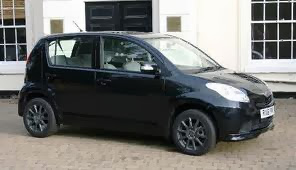 Intruder in a black MYVI was going round Central Zone 15 minutes before he broke into the house at Jalan SS20/14. He appeared to be a young man, slim, wore a dark shirt with stripes and black pants, like an office worker.

He parked his car in front of the house, forced open the gate, then went back into his car and drove off. A few minutes later, parked his car further away and walked to the house. Seemed to have operated alone.

Police were alerted about half an hour after the intruder left the house.
Posted by ss20pj at 10:44 PM