Potluck luncheon at the Northern Zone

Northern Zone residents celebrated their 2nd anniversary of G&G with a potluck luncheon at the field in the Northern Zone.

Invited guests were ADUN for Damansara Utama, YB Yeo Bee Yin, the police and residents from the Central and Southern Zone.

Dr S M Wong, Chairman of the RA North Zone, informed residents that the crime rate in their area was well controlled with the G&G. For year 2013, there were only 4 reported incidents in the Northern Zone compared to the numerous incidents reported in the Central and Southern Zone.

YB Yeo thanked the residents for volunteering their time for the benefit of the community and updated the residents on the projects that she is working on. This included combating increasing crime in the commercial area. 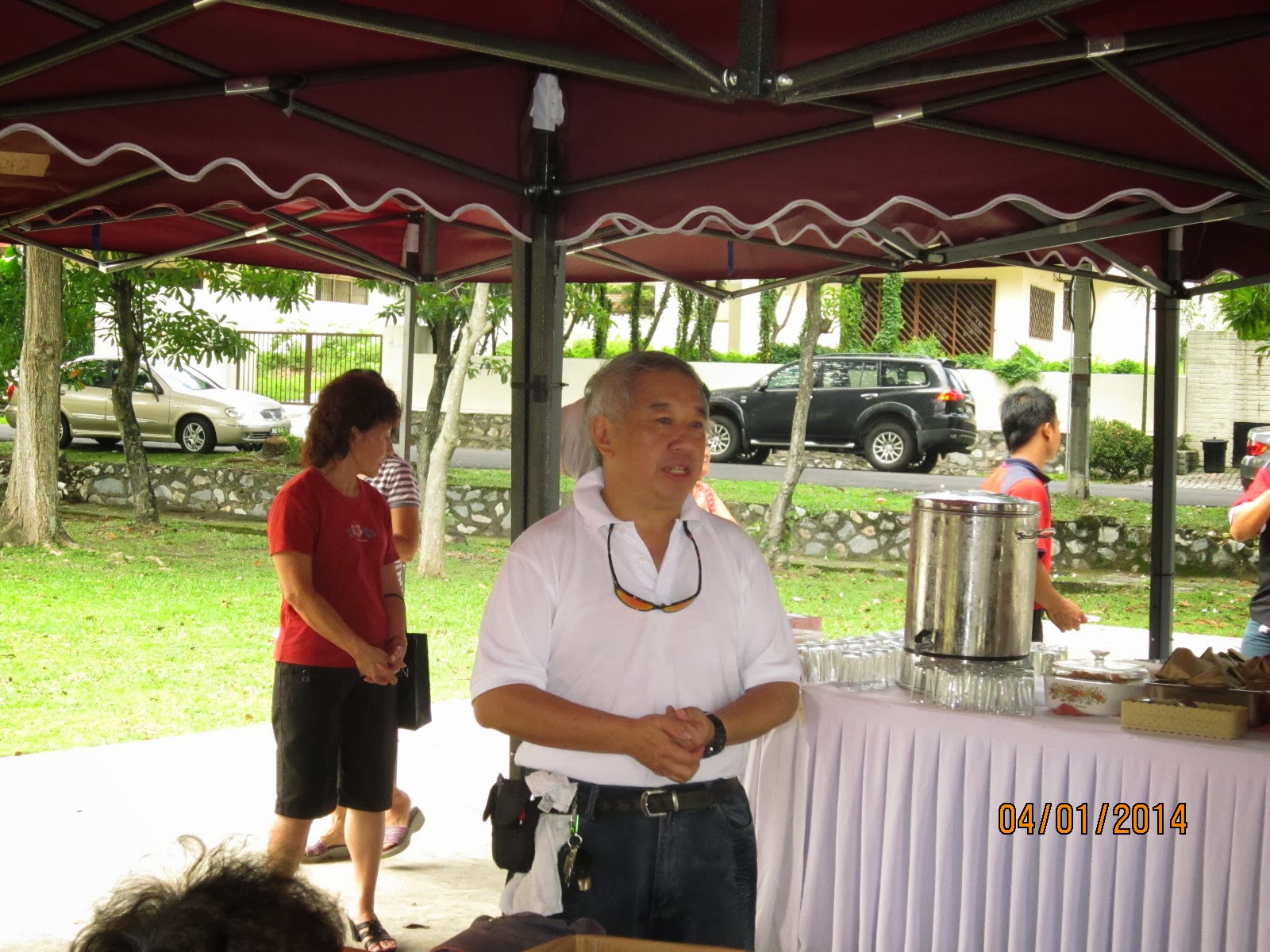 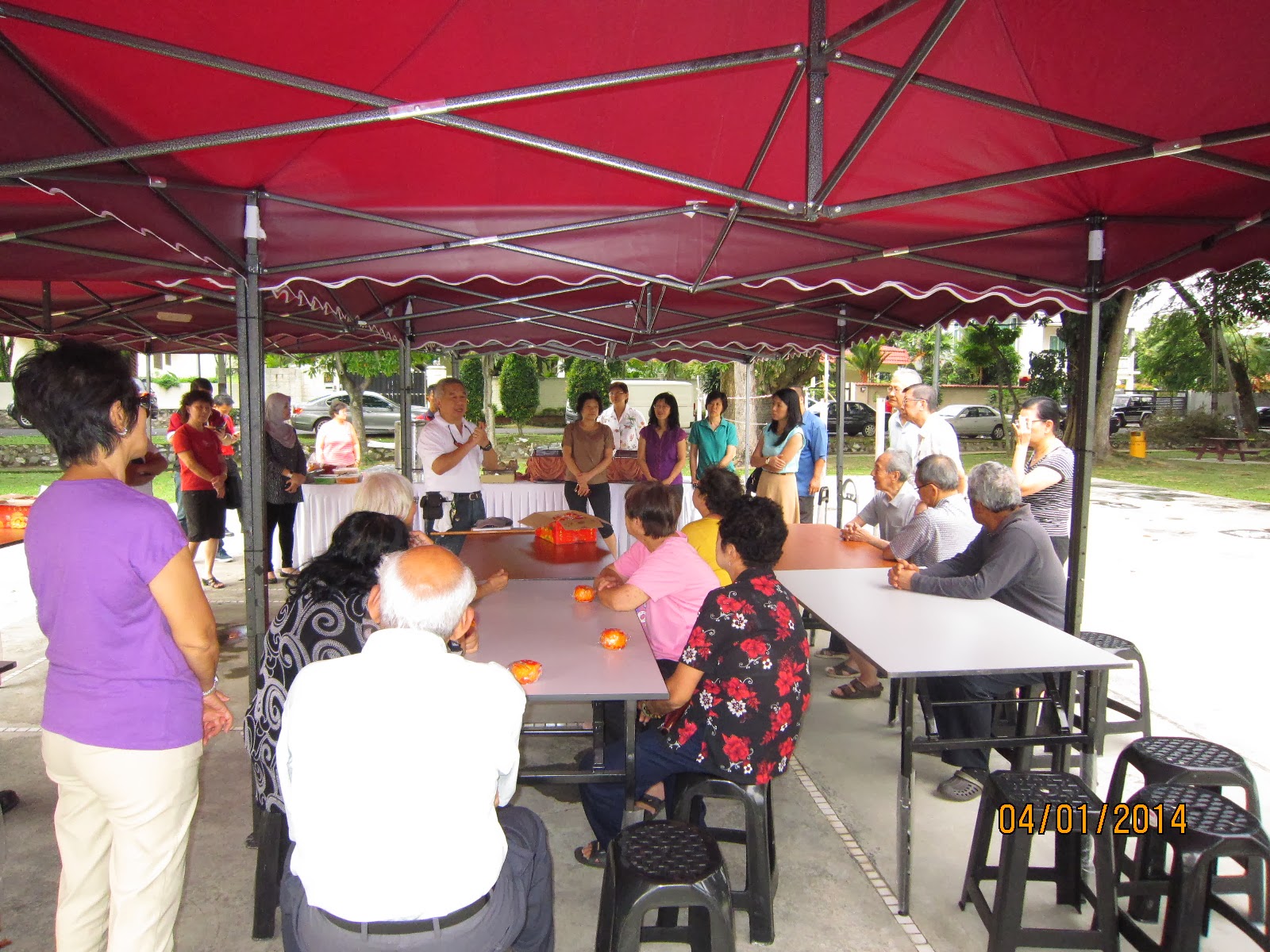 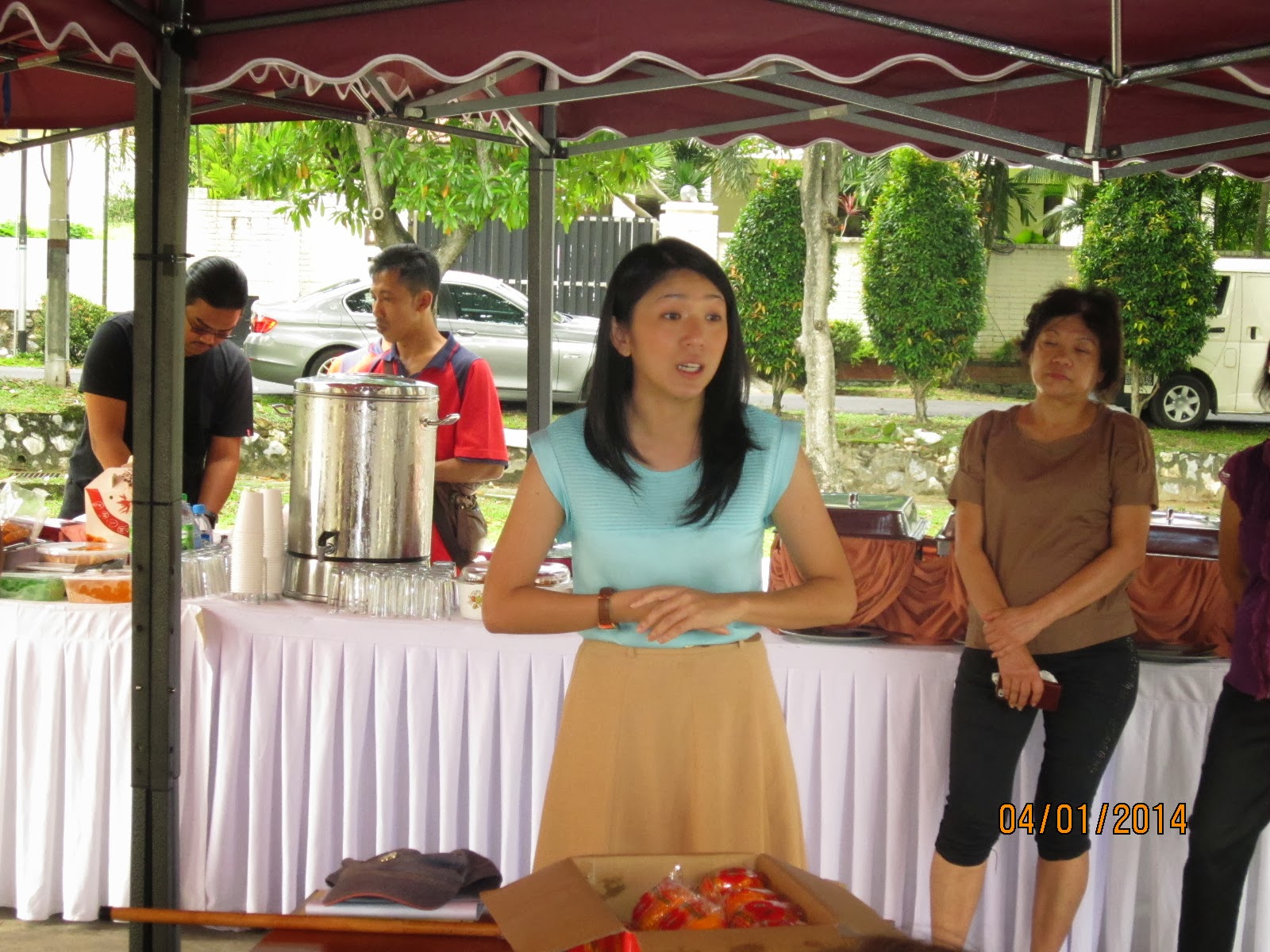 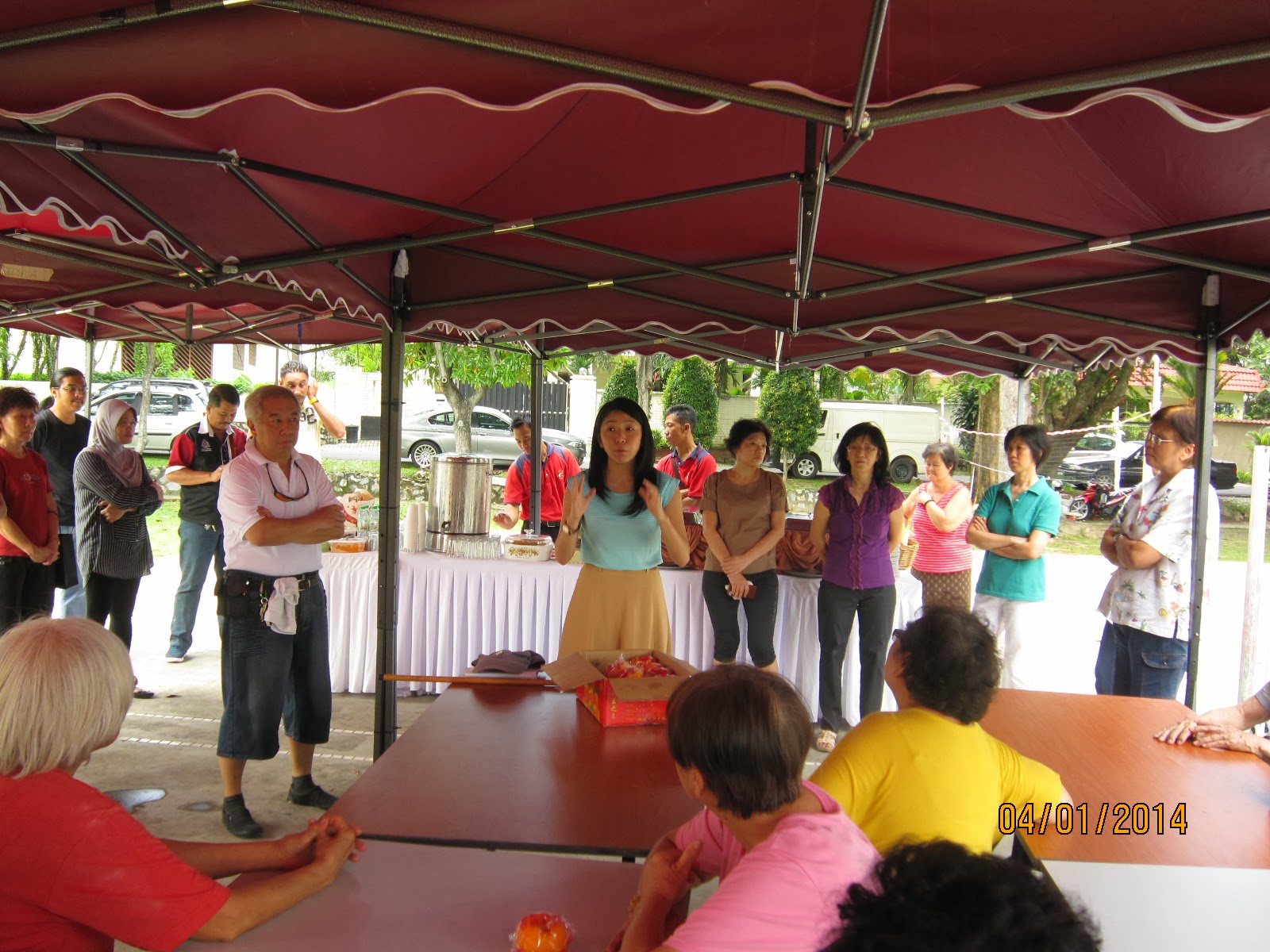 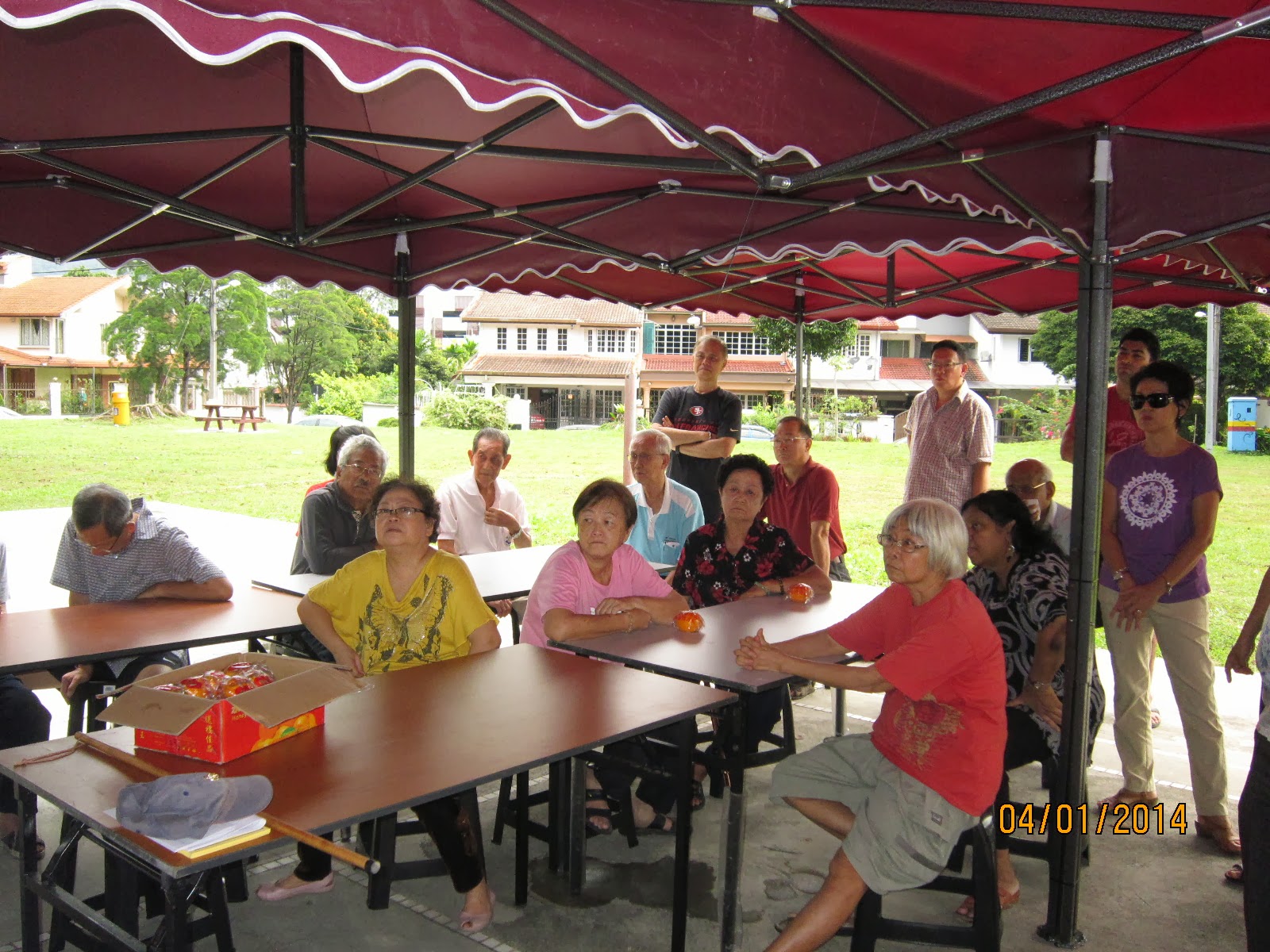 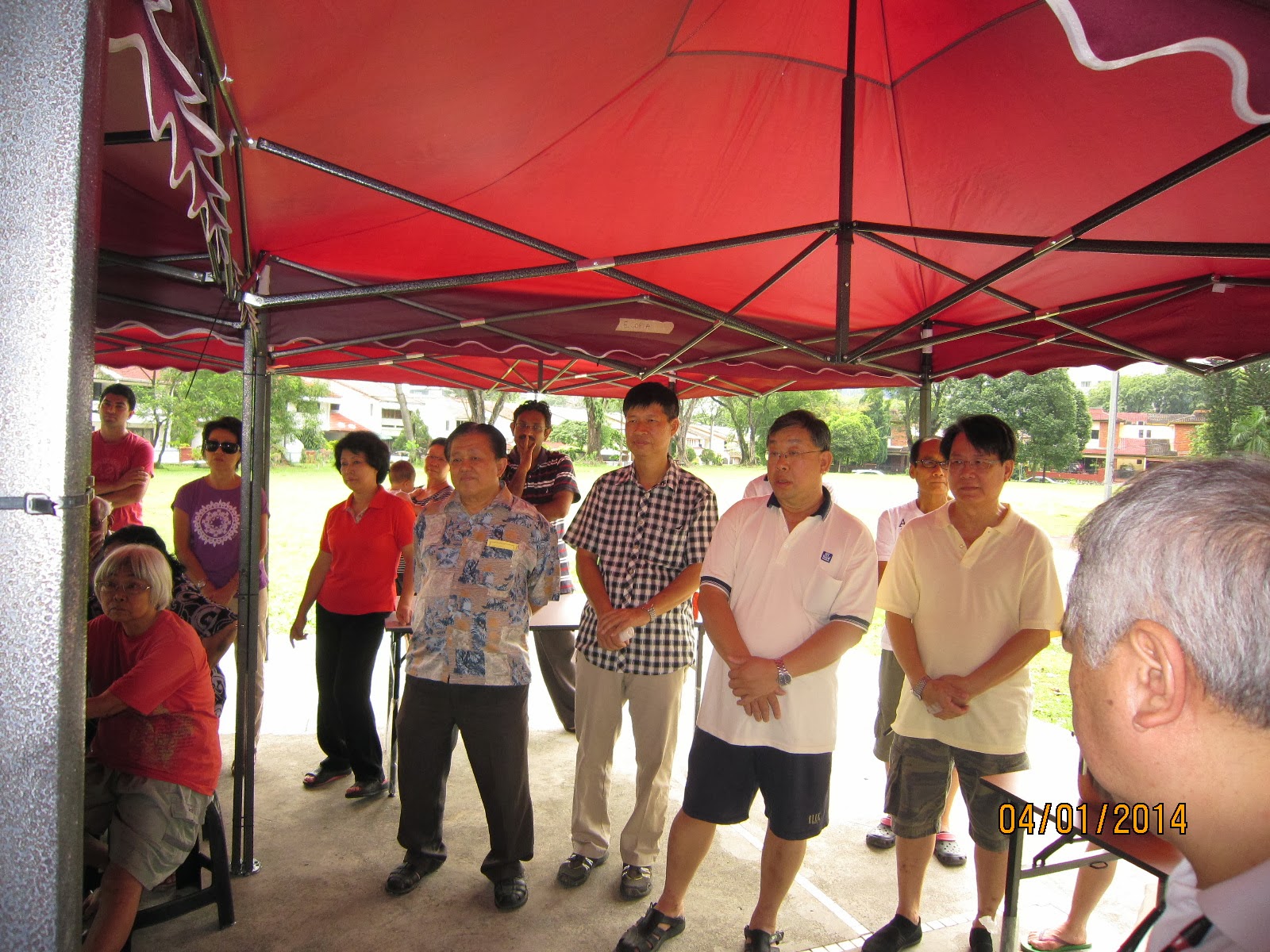 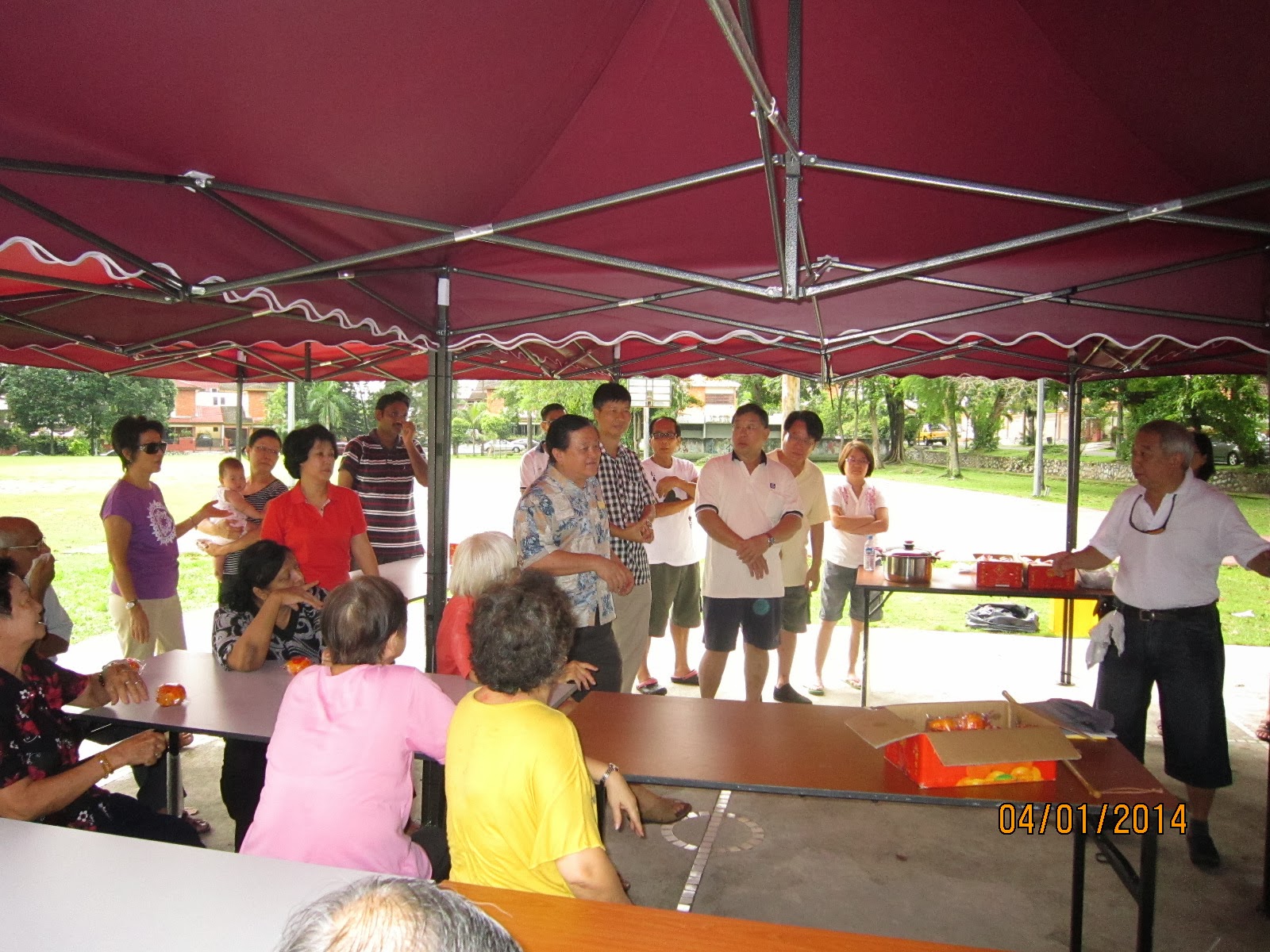 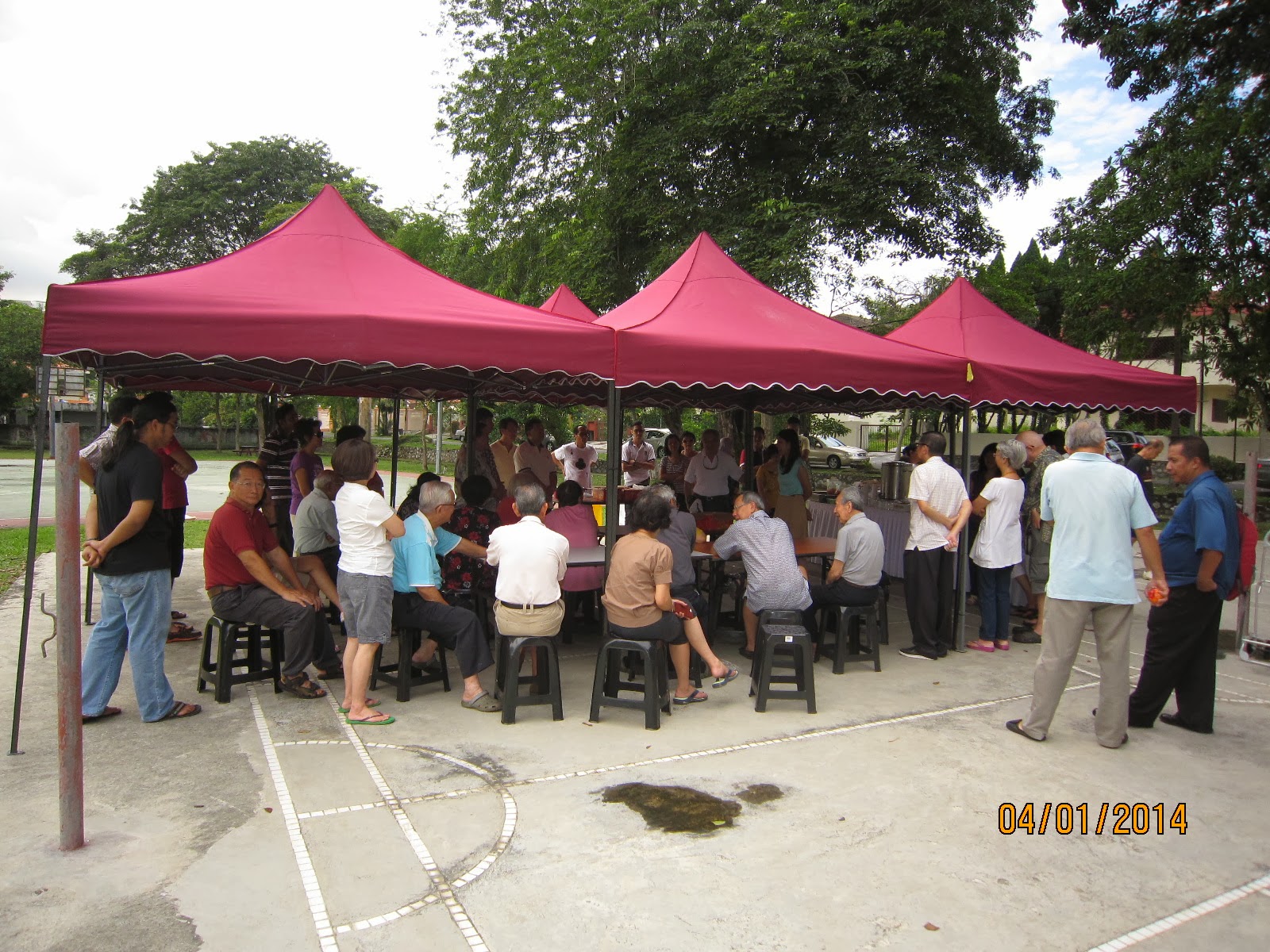 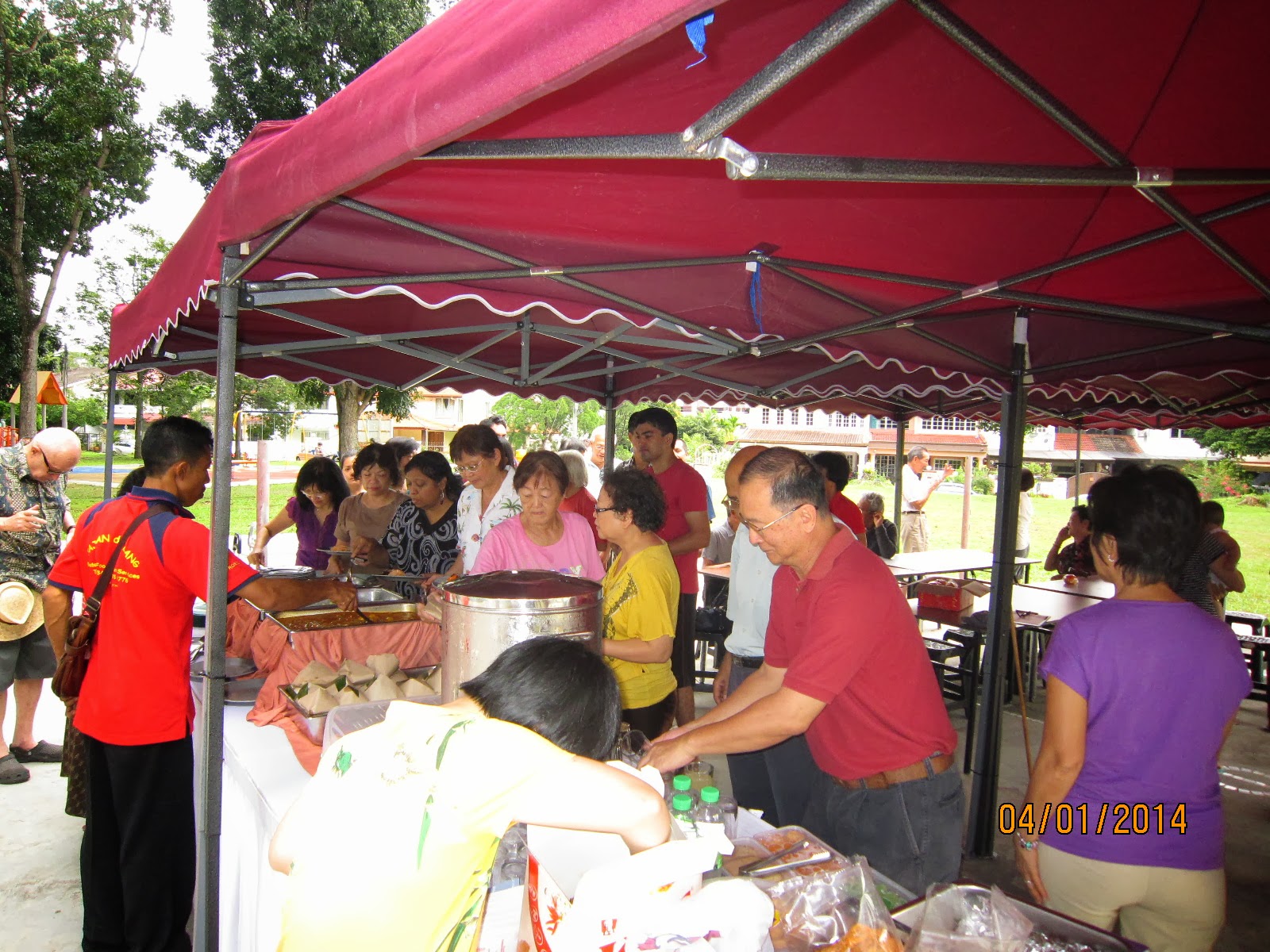